Oil dries out. But you may have already known that if you’ve over owned a vehicle! We’re sure that you’ve, no doubt, found yourself checking that dipstick and wondering why it’s not just low or dark, but also why it just seems so faded. In fact, one time we were told by a customer, who was concerned about checking their car’s oil levels, that between several oil changes they said they “lost” about 2 quarts. They then checked the dipstick a little later and said it was still low even if they added a quart.

So what happened when they took it to the shop for a full diagnosis? Nothing happened at the shop. The mechanic came back and told them that there were no drips and zero oil leaks found on the vehicle. There were also no signs of smoke or strange smells either. That is because nothing is wrong with the car. So what was causing all the oil to “disappear” and where was this mysterious oil disappearing to?

A Common Issue is that Some Cars Burn Oil Too Fast 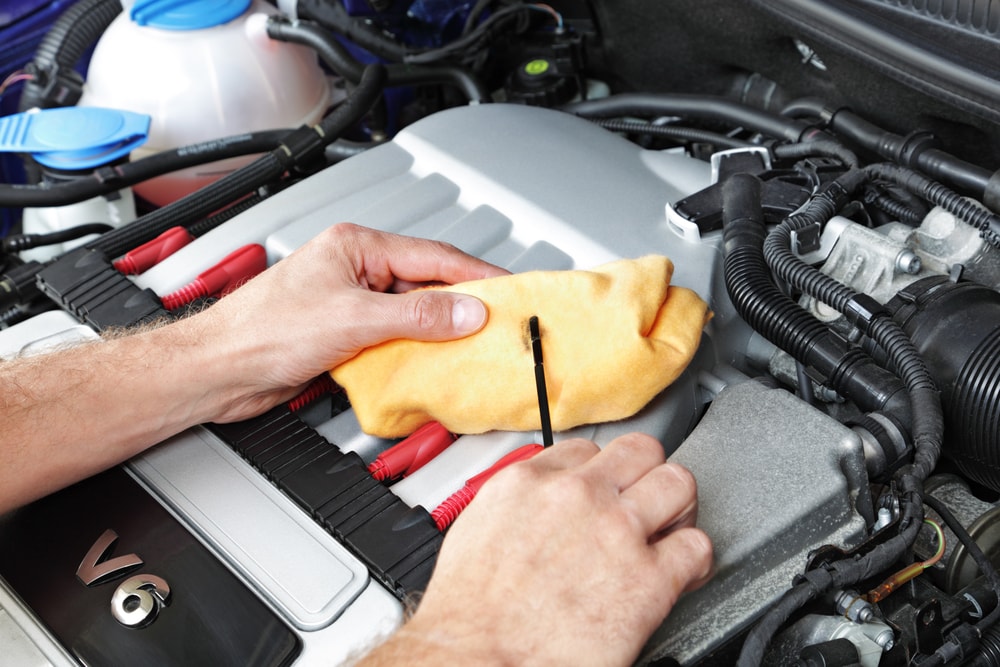 If you keep checking your oil over and over, it is very likely to seem odd. The thing is that oil burns. Your car is actually just burning the oil as it is supposed to do, however, it might just not be quite so visible to you just yet. If what this example told us is true, and they lost 2 1/2 quarts between oil changes, that is a big red flag for a car under 60,000 miles on the odometer. However, it is not something that regular maintenance can’t fix.

For most cars, it is highly recommended for you to change the oil every 7,500 miles or so. If your car is newer you might be able to go longer before changing your oil. In essence, your average car burns about a quart of oil, give or take, every 3000 miles. However, if you find that your car burns about a quart of oil every 1000 miles or less, that is when you have to be concerned.

Cars Get Less Proficient at Burning Oil Over Time 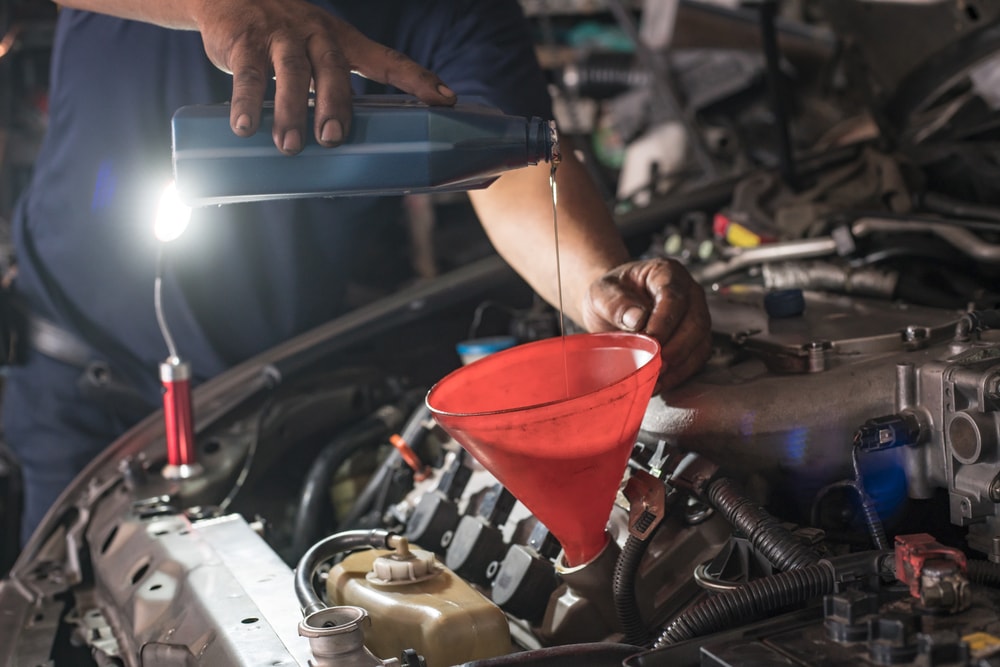 A reason you might need to just add oil, without fully changing it is that it should never be more than a quart low. That is why you need to be extra vigilant and check your oil regularly. If you let the engine run with low oil levels you put your car’s engine at risk. The piston rings could fry and your car could breakdown.

As your car gets on in age and mileage, it tends to be less good at burning oil. If your car burns oil faster and faster that means its lifespan won’t be long unless you plan for a full rebuild eventually. That is where an extended warranty pr vehicle service contract comes into play. Coverage helps to keep your investment secure even as you document significant oil loss for your car whenever you take it in for maintenance.

Neither a warranty nor a vehicle service contract covers maintenance and oil changes. You need to keep a record of your car’s oil loss on the regular. That way, a vehicle protection company will likely cover the eventual necessary repairs should the time come.