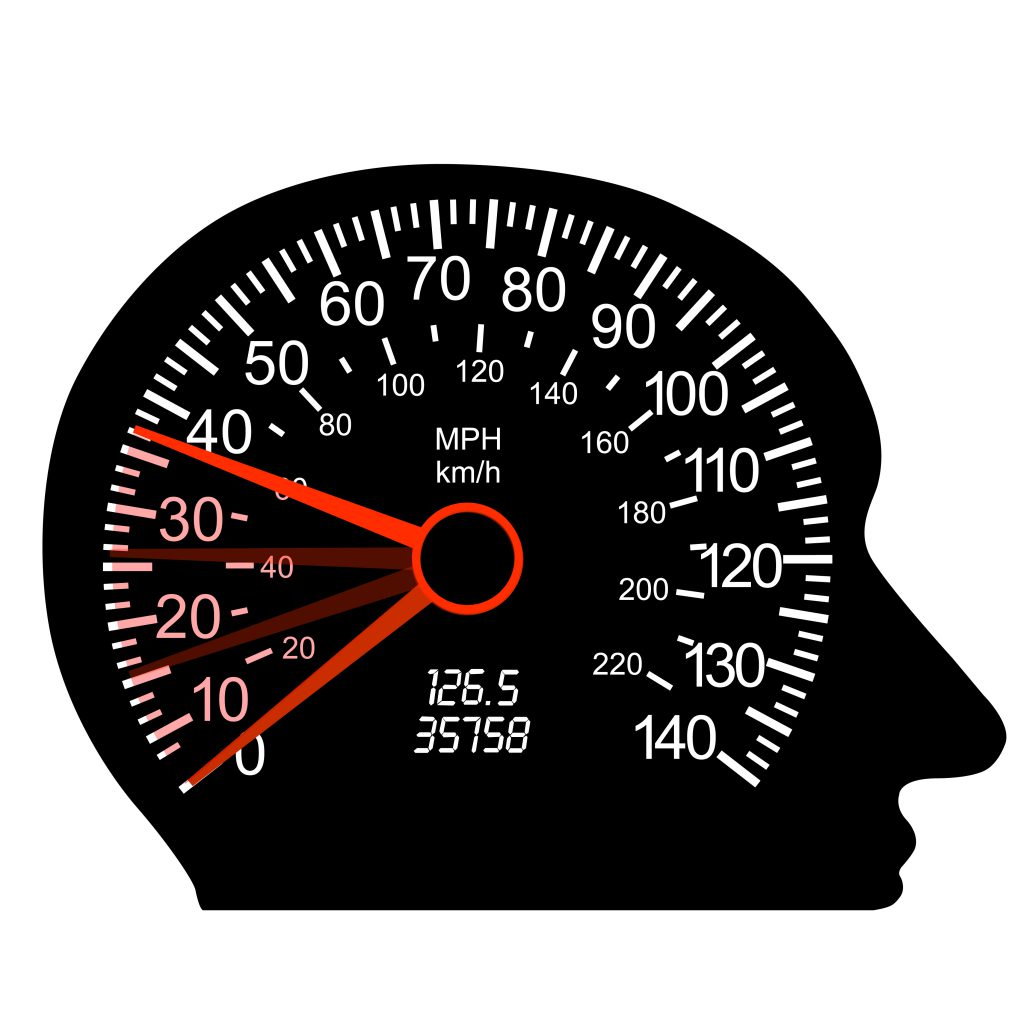 What if we were to tell you that you’ll be able to control your car with your mind? Whoa. It’s true, all of it, that the future of Formula 1 is working on cars that won’t just blow your minds, they’ll use it to drive.  And you thought closed-cockpit F1 cars and gadget leaden helmets were ambitious. And mind controlled cars are not even the most outlandish idea we’ve heard from the world of F1 racing: nanotechnology-enabled self-repairing chassis, dynamically configurable tires and of course fully autonomous race cars.

Speaking about self driving race cars, according to officials you really can’t take drivers out of the equation all together. Sam Collins, deputy editor of Racecar Engineering, a UK-based motorsports publication has written many articles and essays on racing’s future, that no matter what profound engineering marvel that interest in the sport would decline without the thrill of people in the cars and in very real danger to a degree.

Sam Collins had this to say in Racecar Engineering:

“You have to have the human in the equation. It’s so important and we’ve got to lose a few. Look at the popularity of NASCAR, the race after Dale Earnhardt died. Look at the popularity of Formula 1 after Ayrton Senna died. People want to see derring-do. Death in motor racing should certainly not be encouraged, but there should always be the specter of death. The perception of danger is very important.”

Part of the thrill of racing isn’t just watching cars do laps all day but the thrills of knowing that inside are real people, drivers risking life and limb. F1 “futurists” tend to agree since less has been made about autonomous racers so much as coming up with ideas to “improve the human” to better handle the higher speeds and cooking up quicker action technology to change the racing game in general. As you guessed from our introduction, a car that harnesses the capabilities of the driver’s brain directly is our favorite idea. 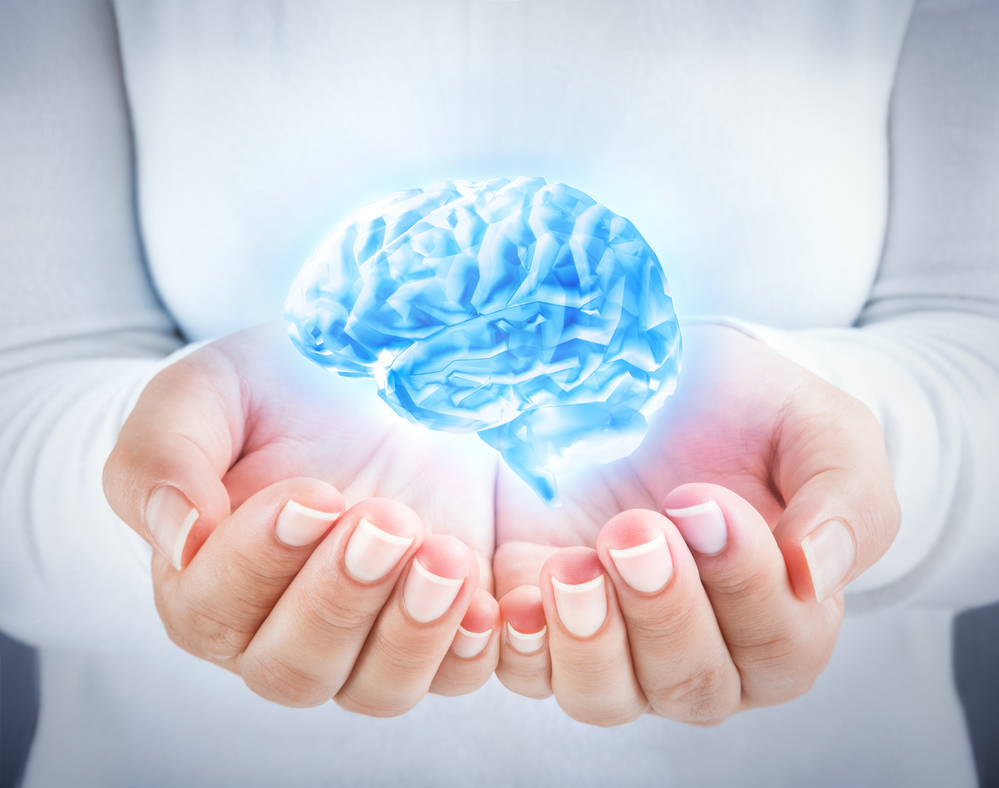 What does a mind controlled car do? Think about adjusting things like brake bias or engine mode on an F1 car and the car will respond. Using what is known as a “brain computer interface,” Freie Universität Berlin, Germany created a semi-autonomous vehicle which allowed impulses from the brain to control key parts of a vehicle’s operation. This operates by translating electromagnetic signals within a test subject’s brain into recognizable patterns that operate software. Their subject used cap with 16 sensors that transmitted neural signals while the software was essentially “taught” how to recognize when the subject was thinking “left” or “right.” In this test the subject took the driver’s seat in a semi-autonomous vehicle and actually  directed it by “thinking” left or right.

This technology is still in a very basic phase, however but it goes to show that drivers of the future will be able to think an action and it would be executed by their car. Taking things one step further into science fiction, drivers may even be given brain implants in order to communicate telepathically with their teams while racing on the track, relaying all sorts of integral “data” to their engineers without ever uttering a syllable.

Are any teams attempting such a feat? Well, the McLaren Formula team actually advanced this idea as part their own MP4-X concept car from last year.

This is from McLaren’s press release:

“The most exciting feature of the MP4-X is how the car connects to the driver’s brain. McLaren Applied Technologies, which built the concept, is calling this feature ‘cognitive human-machine interface, gesture control and brain synaptic control.”

So where would this mind control technology come into play? How about when the ability for team engineers to detect that their driver is struggling with the tires by comparing known brain activity when tires are new and good versus the driver’s level of mental activity/energy when the grip of the tire fades over the course of the race. That’s right, being able to catch something like this and communicate it could in theory allow the pit crew to know the tire degradation even before a driver communicated it verbally and get things ready.

That’s just one of the more practical applications. Some hoe come up with truly “out there” ideas. Back in 2014 a British futurist by the name of Dr. Ian Pearson spoke at length about how onboard cameras are to be obsolete as TV producers will one day tap directly into the driver’s eyes. You read that correctly: a future where TV viewers will see exactly what a driver sees through his/her own eyes, not a camera.

Now all of this seems incredible and revelatory for just how far we’ve come in terms of futuristic tech even if nothing looks quite as they did in Back to the Future II in 2016. However there will undoubtedly be road bumps along the way.

Sam Collins himself is of a mind that the effectiveness of driver-computer interfaces varies and is entirely dependent on the human themselves.

Collins had this to say in an interview in Popular Mechanics:

“It would take a particularly special drive. I don’t think you’d find Lewis Hamilton able to do that but you’d find Fernando Alonso able to do it. It might change the type of driver who is successful or reward different drivers. It’s not a straightforward thing.” 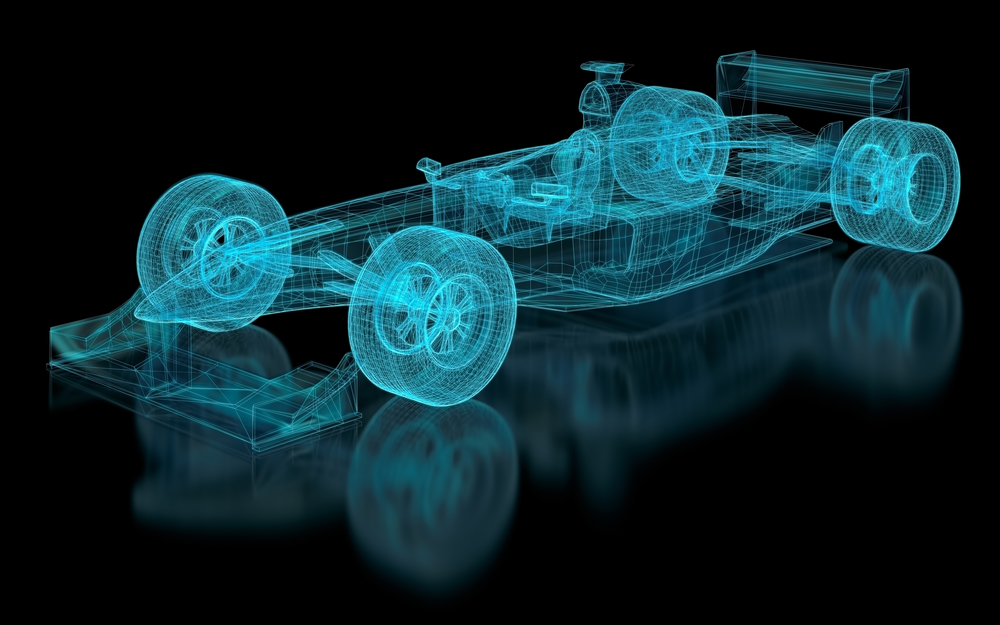 We’re excited since if all this tech is within our grasp this is inevitable. All of this may seem like something out of a science fiction story but this is all in fact real technology TODAY. The future is here.