Back in June of this year 2017, Jost Capito, a racing manager and former head of Ford Motorsports became the head of the Volkswagen R division. He replaced Ulrich Riestenpatt Gt. Richter. Richter had previously spearheaded VW’s R division since they were founded in 2009. The R-type vehicle was conceived in part to give VW their own “performance” line. Similar to the TRD for Toyota, the M for BMW, and AMG vehicles for Mercedes. Since 2009, R put out the acclaimed VR6–powered Golf R32 and Passat R but also the V-10 TDI–powered Touareg R50. Sadly the R line has begun to grow stagnant.

It was not that R completely fell off the map. Richter helped keep the spirit of R in Volkswagen buyer’s minds with tremendously successful R-Line trim packages. However the release of full on R-vehicles was in decline. The only one as of this moment the Golf R, which is a 400-hp variant of an existing model (one that was sadly discontinued in the wake of VW‘s diesel emissions scandal).

The Return of Volkswagen R 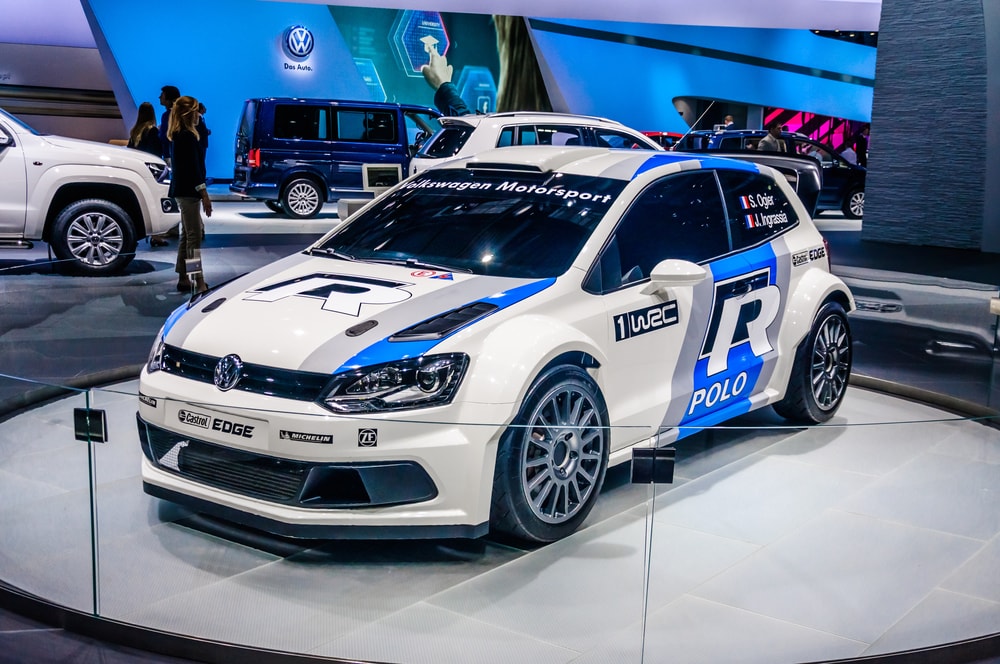 Back to the matter at hand, R is back. In fact many Volkswagen representatives have taken to telling the press that the goal is now “to crush AMG.”

Hopefully that means we will be seeing full-fledged R model vehicles and not just trims. As awesome as modified bumpers and spoilers are, it’s cooler to have a whole different car from the ground up.

So far we know for sure that there will be a new Golf R and a T-ROC R. Capito says we could see Tiguan R and Touareg R models as well. Autoblog speculates that we may also be in store for an Arteon R.

These VW Vehicles Are Rated-R 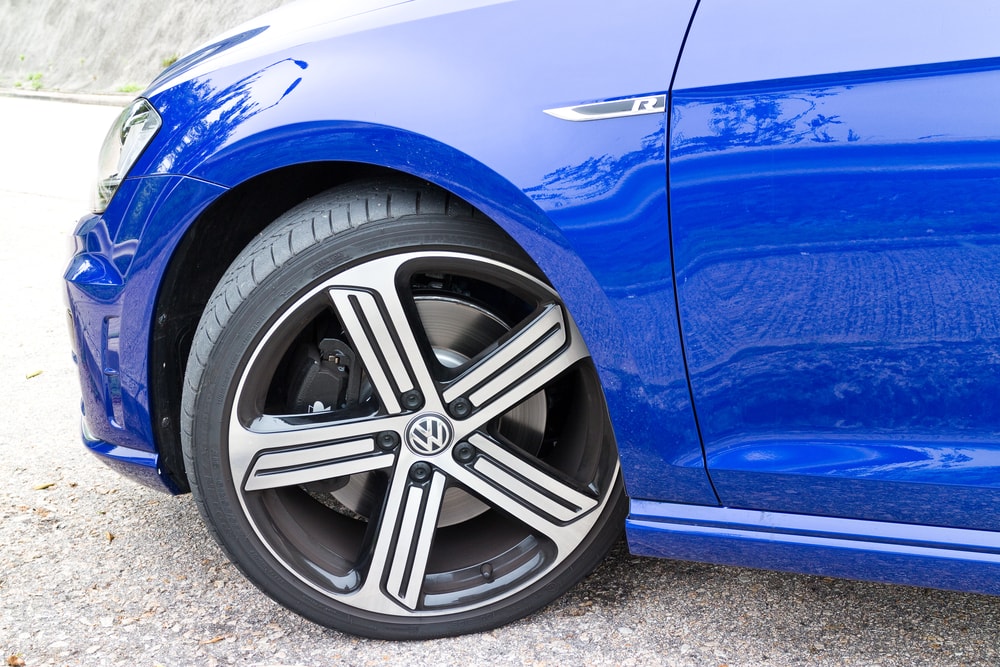 What does it mean for a VW to have the R nameplate? Well with the exception of the Touareg, your typical R model tends to be powered by ultra-high-output four-cylinder engines. VW also used to juice up the Arteon R with a turbocharged, slightly downsized VR6 back in the day.

Jost Capito: Motorsport on his Mind 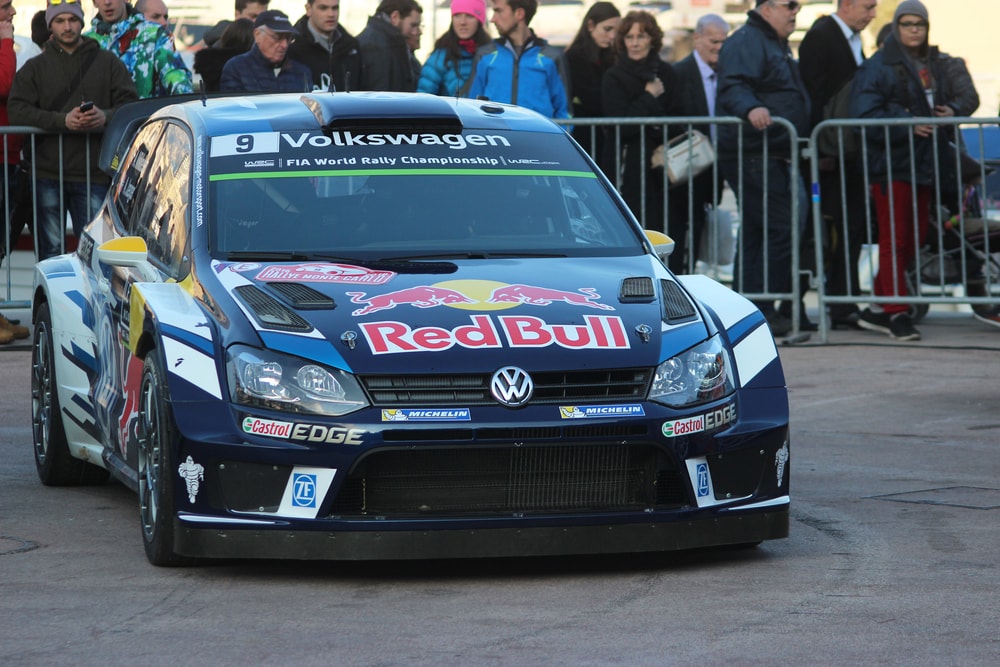 Capito’s credentials are as high-performance as it gets. He used to work for Porsche before managing the Sauber Formula 1 team. Eventually in 2001 he became the head for Ford’s performance-vehicle team. Then from 2012-2016 he let VW Motorsport, so the German automaker and he have collaborated before. In between his last gig with VW he was the as head of McLaren Racing in 2016. We are only 2 months into Capito’s return to VW and his leadership over R but if new bites and rumors are to be believed, things are really coming together.

Of course it comes down to “Crush AMG.” One does not simply challenge Mercedes-AMG. It is difficult to fathom that VW would ever release something like an AMG Project One. However, coming up with genuine competition with cars like the CLA45 AMG is very much doable given VW’s history. No matter what VW’s R does end up releasing under Capito, it’s a safe bet that we’ll be watching closely.