How Brexit Will Affect the Auto Industry 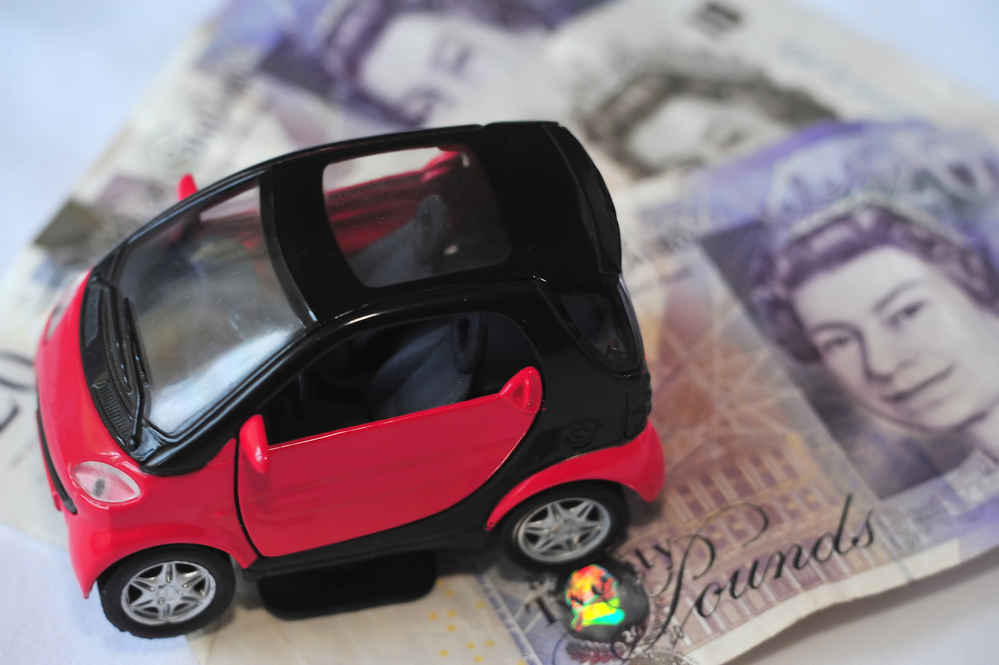 It’s all over the news: “Brexit” aka the UK voting to leave the EU (European Union) has sent shockwaves across the world. While it remains to be seen how this will affect everything in the long run, the financial markets experienced the most immediate ripples, though most analysts say we can breathe easy as this seems to only be a short term trend. However, it seems that the Detroit 3 automakers and their Asian competitors are taking a greater hit than the market at large. 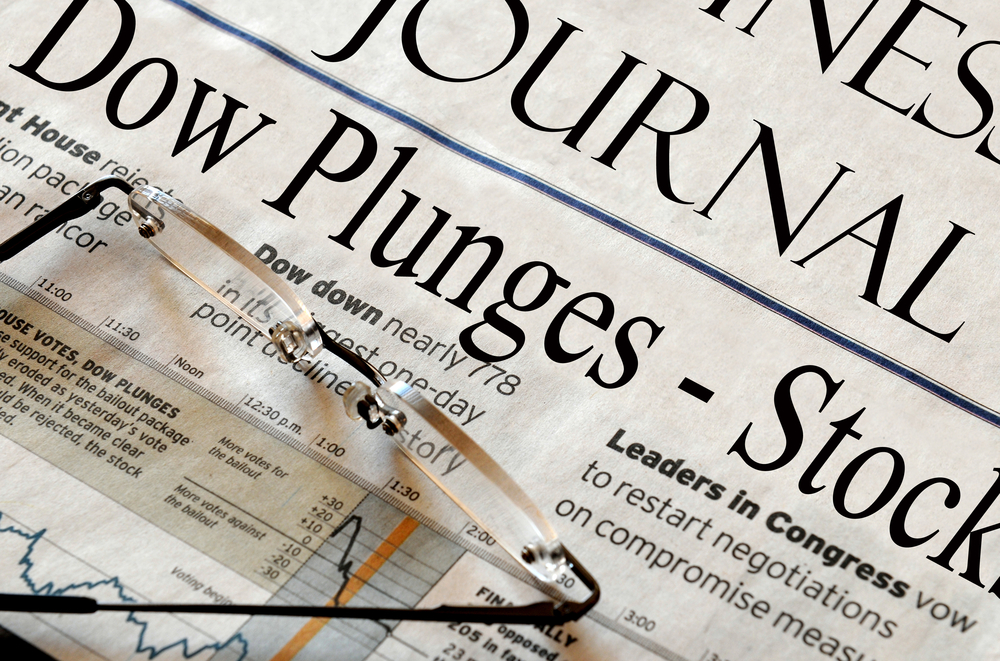 What do all of these numbers mean?

Stocks of the 3 Detroit automakers (Ford, GM and  FCA) are currently trading at the prices they fell to in mid-February, which was  after a steep correction was triggered when oil prices plunged to below $30 a barrel. Things quickly bounce back in the months that followed and auto stocks and the market at large rebounded strongly — until Friday, June 24th when we awoke to learn that 52% of British citizens voted to leave the European Union.

How Does Brexit Affect the Auto Industry?

What makes automakers vulnerable to fluctuations like these in times of uncertainty involving the British exit is because most of the parts automakers make or the vehicles they assemble are done so in the United Kingdom before being exported to the rest of Europe. It is up in the air what the set of rules will be concerning the governing of Britain’s ability to trade with the rest of Europe. Some speculate that UK-produced goods and services will now be facing new tariffs when shipped across the English Channel.

Focusing on the UK, this immediate (some speculate temporary) impact is greatly felt by Ford and GM. Since these companies tend to sell many more cars in the UK any other American automaker. In fact, the UK accounts for about 19% of Ford’s revenue, according to a JPMorgan Chase report (Automotive News). The pound sterling hit a 31-year low this week after the Brexit vote, which means the revenue from vehicles sold in the UK is worth fewer U.S. dollars when Ford accounts for global operations.

After Brexit, Japan temporarily halted trade and thus Toyota shares fell 3.5% Monday while Nissan‘s shares tumbled 4.9%. Finally, Honda slipped 2%. This is most likely related to the fact that all 3 have major manufacturing operations in the UK.

With Britain leaving the EU, there still has been no definitive answer as to what would be the rules and regulations for what  goods made in France, Spain or Germany that have been exported to the UK. Analysts from Bloomberg and Forbes seem to agree that it will be months, maybe years, until that is resolved. 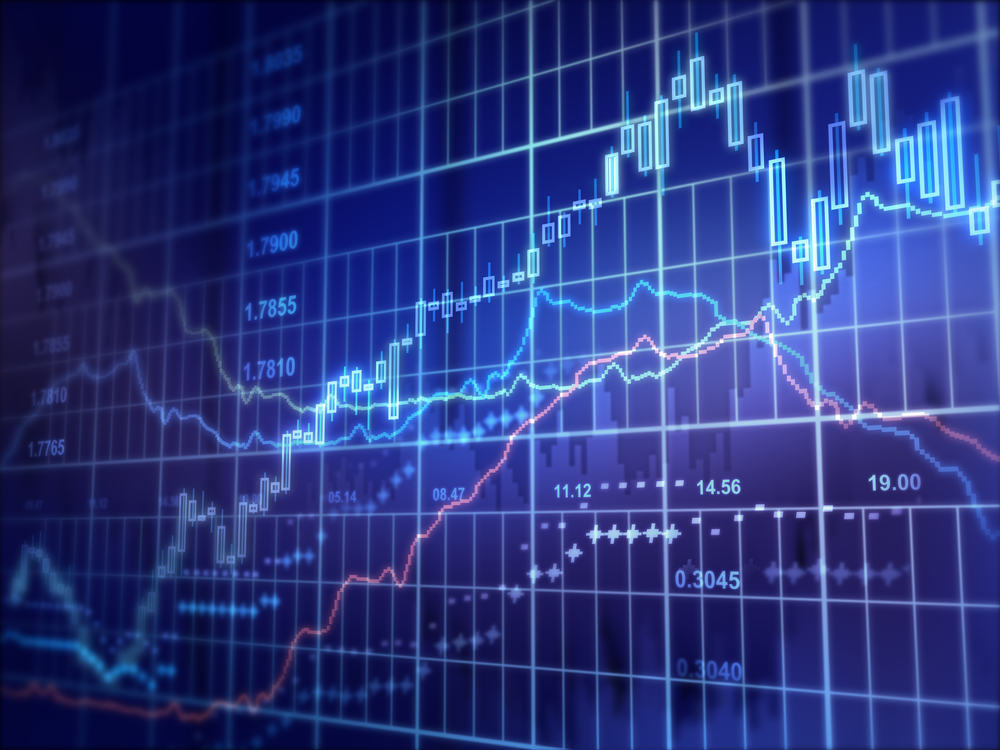 However of the biggest surprises in the recent development has been the extent of FCA’s decline in comparison to the rest of the market. CEO Sergio Marchionne himself claimed a week before the UK referendum on that the vote would “have little immediate impact,” (Automotive News) and that may in part be due to the fact that FCA doesn’t sell that many cars in the UK. However, FCA has a headquarters in London for tax purposes.

The immediate fallout regarding FCA isn’t limited to Britain. Italy is Fiat‘s home and the largest European market for FCA, and they themselves have gone through their own economic crisis.

Italian Premier Matteo Renzi on mentioned on Monday, June 27th that there was a possibility of Italy seeking emergency assistance from the EU in order to help with their banking sector. It should be noted that Italy has sought bailouts from the EU before with no success.

Prior to Brexit, the first five months of this year saw the UK as been one of Europe’s strongest markets for automobiles. Statistics show that Brits bought more new cars in May than in any May since 2002 (Bloomberg). In fact, sales were up approximately 4.1% in the first five months of 2016. That trend hit a roadblock in light of the UK’s exit from the EU and it remains to be seen if this is indicative of the long run or a mere setback in the wake of major political change. 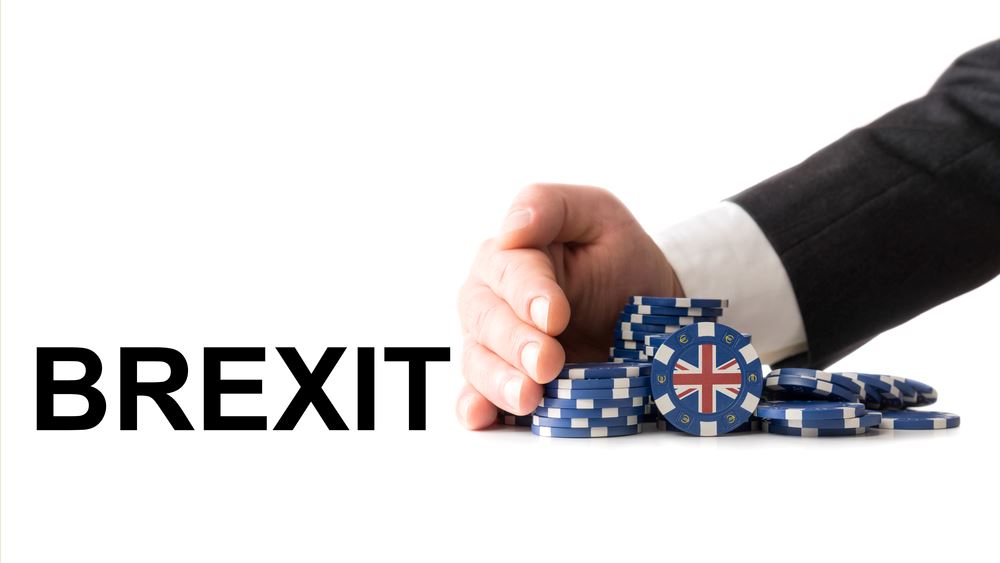 We will bring you updates as the story develops. What are your thoughts, do you think Britain should exit the EU? Vote in the comments section below!