5 Automotive Black Sheep That Carmakers Wish We All Forgot

Even automobile families have that one member that sticks out negatively. The one vehicle model that’s considered not as good as the others, mar on the brand that automakers would rather forget. At retrospective gatherings, it’s the car that gets glossed over instead of celebrated. For some of these cars, the scorn is well-earned, while others are unfairly cast out. In today’s REWIND we’re shining the spotlight on 5 examples of models that otherwise automakers would prefer left in the shadows. 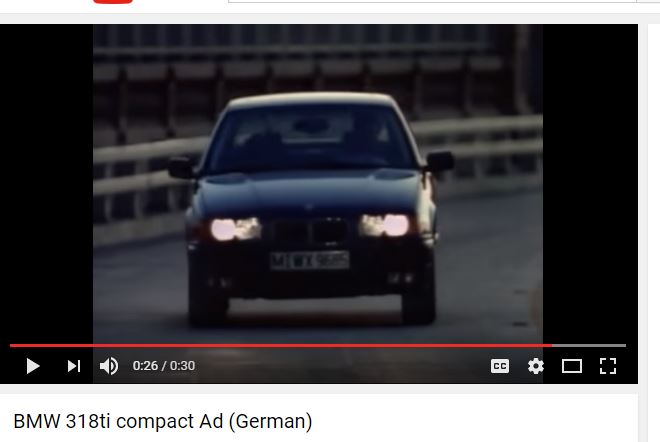 No driver wants to feel as if they compromised. Even worse is driving a car that actually looks like an engineering compromise—and that was the problem with BMW’s 318ti three-door hatchback. Based on the European 3-series Compact, the 318ti was introduced in America as a 1995 model. It was BMW’s play to bring in drivers who were being left behind by the rising 3-series price range. Initially, the 318ti carried an advertised base price of $19,900. A new BMW for less than 20 grand! That was about $5000 less than the 318i sedan. The 318ti shared its front structure and styling with other members of the E36 3-series family, but it was chopped off in back into an awkward bobtail hatchback. And to accommodate the short rear overhang, the 318ti used the semi-trailing-arm rear suspension from the previous, E30-generation 3-series rather than the multilink system used on other E36s. The 318ti’s only available engine was a 1.8-liter four rated at 138 horsepower, teamed with either a five-speed manual or a four-speed automatic. It was known to handle well but the 318ti shouted “Cheap!” The interior was mostly plastic, the engine had little power and it was considered by fans to be a BMW in name only . 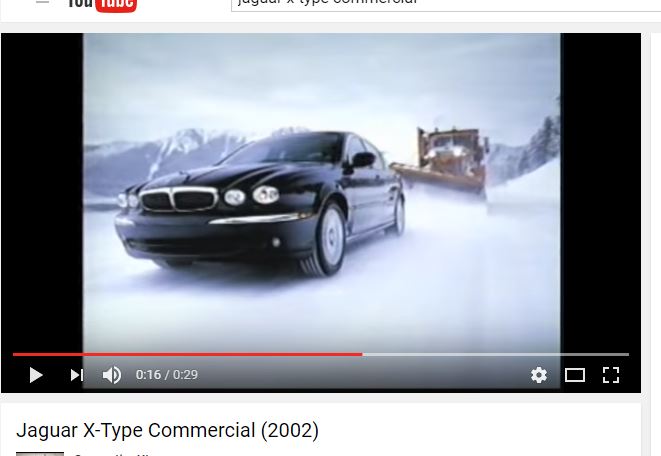 Jaguar came to be owned by Ford at one point and they decided to use the brand to bring back the European Ford Mondeo (our Ford Contour) to international drivers. The transverse-engine, front-drive Mondeo architecture seemed unlikely for Jaguar duty, but it was fluffed up with standard all-wheel drive, and the Ford Duratec V-6 engines got new heads. The exterior aped the bigger Jags with a miniature rendition of their chrome grille and four round headlights. The plastic-y interior received a swath of wood veneer and a helping of leather. Sales in its first year, 2002, totaled a healthy 33,018 (more than twice what the brand sold here in 2014), but it didn’t last. Derided as a re-bodied Ford and therefore Not a Real Jaguar, X-type sales quickly fell off. Ambitious pricing didn’t help (C/D’s long-term 2002 X-type stickered for $45,095—or nearly $60K today). 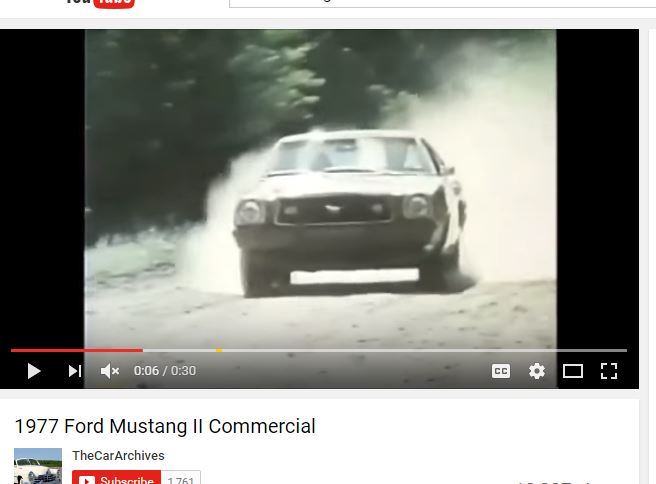 If there was ever a case for how the 70s ruined and killed 60 fashion, the Mustang II definitely acts as evidence. 60s Mustangs wore stylish sheet metal tailored for a swinging night out on the town, the Mustang II arrived like an indifferent appliance wearing a pair of brown corduroys, Earth Shoes, and an open collar. Loosely based on the Ford Pinto, the Mustang II appeared at the behest of Lee Iacocca, the same Ford exec and future company president instrumental in cooking up the original Mustang a decade earlier. Available as a coupe or a hatchback, the Mustang II relied on either the corporate 2.3-liter four-cylinder Pinto engine or a version of the stalwart 2.8-liter “Cologne” V-6 to provide lukewarm motivation. Ford resurrected the well-regarded Mach 1 moniker for a top-of-the-line yet terminally mellow V-6 car, an action that probably drove many a former Mustang loyalist to toss all remaining eight-track copies of ‘Led Zeppelin IV’ directly into the trash. Although the 302-cubic-inch V-8 would return in the ensuing years, it never topped the 140-hp mark, an embarrassment exacerbated by Ford’s insistence on offering flamboyant “Cobra II” and “King Cobra” appearance packages for the Mustang II throughout the rest of its four-year production run. It was fuel efficient though.


Lotus, it seems, was totally onboard with making the most stereotypically 90s car ever when they resuscitated the Elan nameplate and equipped it with an Isuzu powertrain that drove the front wheels. Aside from the company’s experiments with four-wheel drive in racing machines, no Lotus had ever had power routed to the front wheels. And as of this writing, no Lotus has done so since. Lauded at the time for its excellent handling despite its unconventional drive train—available in 130-hp naturally aspirated and 160-horse turbocharged versions—the M100 Elan was the result of a significant amount of cash dumped into Lotus by its then-steward, General Motors. The General’s stake in Isuzu explains how it wound up with that powertrain (and, oddly, how Isuzu Impulses wound up with “Handling by Lotus” badges slapped on them). In a quizzical postscript to the M100 story, when the car’s run finished in 1995, Kia bought the design and produced its own version until 1999.

“Cimarron, by Cadillac.” The badge on the Cimarron’s rear said everything you needed to know about the brand’s first stab at a luxury “compact.” The car hadn’t even gone on sale yet and Cadillac was already trying to drive a wedge between the Cimarron and the rest of its fleet. Concerned that European models like the Mercedes-Benz 190 were poised to sew up the burgeoning luxury-compact segment before the fight even started, Cadillac grabbed the GM small-car platform and began to frock on the glitz and galore. Unfortunately for Cadillac, the content-heavy Cimarron (standard features included leather upholstery, air conditioning, alloy wheels, and—oh my—intermittent wipers) was instantly recognizable as gussied up Chevrolet Cavalier. The first Caddy in more than half a century to be powered by a four-cylinder engine, the Cimarron used the same 1.8-liter inline four-banger as the remainder of the General’s easily forgotten J-car lineup.  Tangent here: the less said about the J-Car lineup, the better, Pontiac J2000, Buick Skyhawk, and Oldsmobile Firenza…we could have made this list just about them. If nothing else, the Cimarron finally and rather harshly informed Cadillac, and GM, how much badge-engineering was too much. Or in this case far too much. So the make was allowed to disappear and good riddance.

We’ve looked at cars before that probably never should have come back and this time we are remembering the cars that automakers should never attempt to. These are the outliers of their brand and while we shouldn’t “forget” them, their time has passed like a one-hit-wonder.