10 Things to Consider Before Swapping an Engine 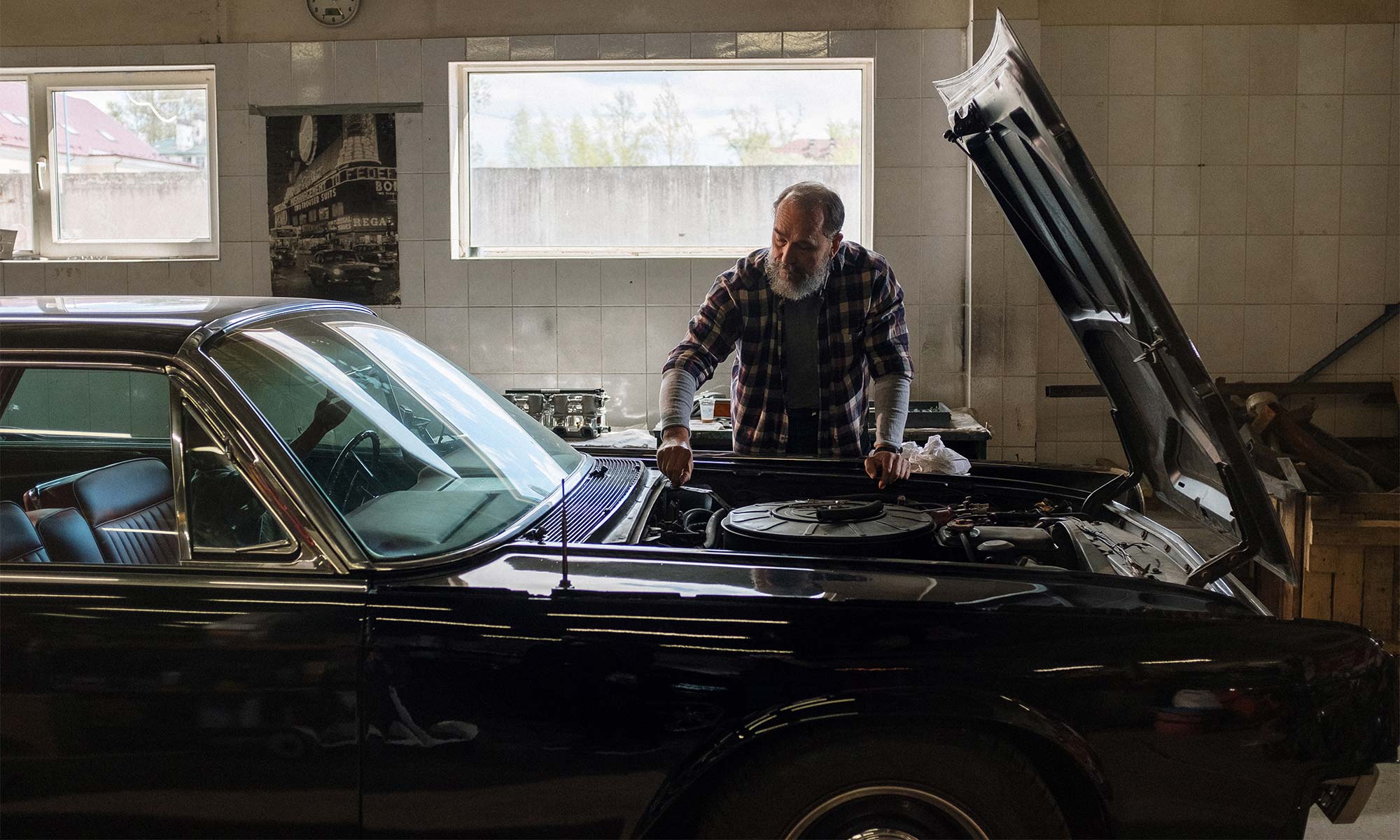 What happens when you put a more powerful engine into a different set of chassis or smaller cars? Sometimes magic happens, and you’ve Frankenstein’d your way to a real muscle or supercar. An engine swap is a process of removing a car’s original engine and replacing it with another. This is usually done either because of failure or to install a different engine, usually one that is bigger and better to make your car more powerful and or economical. Sometimes older engines may have a shortage of spare parts so that a modern replacement may be more easily and cheaply maintained.

Swapping to a diesel engine for improved fuel economy is a long-established practice. With modern high efficiency and torque diesel engines, this does not necessarily mean a reduction in performance associated with older diesel engine swaps. For the particular application of off-road vehicles, turbo diesels’ high torque at low speed combined with good fuel economy makes these conversions particularly effective. We wouldn’t promote swapping your engine here on shoptalk since it is an easy way to void your coverage. Still, if you are a hobbyist extending the life of your car beyond 10+ years, we have compiled a guide to 10 of the top 10 things people commonly forget or underestimate when doing a late-model engine swap.

10 Things to Consider Before Swapping an Engine:

Wiring is always a constant problem for people, no matter what size project they are taking on, especially in modern engine swaps. Wiring can be very complex, and it requires a lot of understanding about amperage, wire gauge, relays, and overall circuits. A perfect example is the electric fan circuit. Many people run two wires (power and ground), but the circuit needs to be tied into the cooling system, air conditioning system, and the system needs one or two relays.

Cooling systems aren’t tricky, but many people just underestimate the volume of work that goes into it. Mechanical fans will work OK with older engines, but today’s engines run hotter and require a lot more cooling. Most people just don’t think about the specific functionality of the modern engine they are installing and reinstall the mechanical fan, or they hook up a cheap electric fan that doesn’t have enough flow.

Most people know or have a good idea that the exhaust manifolds will need to be modified. However, it isn’t until the engine is sitting in the engine compartment that they realize how complex the issue can be, and people can quickly get in over their heads. Steering linkage, spark plugs, and wires can really cause some headaches when fabricating a header. By the time most people have a good mental image of how the headers need to layout, they realize that the tubing is going to hit the frame or body and have to start from scratch again—a common and costly mistake.

Since most chassis and cross-members are in different locations, oil pan clearances are often a problem. Luckily, with the wide variety of aftermarket oil pans out there, people usually don’t have to build custom pans and pick-up tubes. It takes a little more effort to find exactly the right fit.

Steering linkage can get tricky when figuring out how to navigate past the headers and around everything. In addition to that, many people upgrade their suspension and steering systems simultaneously as the engine. With the wide variety of aftermarket components available, sometimes the combination of parts used can require an odd combination of the steering linkage.

Late-model engines usually have mounting brackets or bosses for air conditioning compressors. While this can make it convenient, the compressors are usually mounted on the lower sections of the engine. This can create problems when trying to get an engine between the frame rails. So, mounting the compressor in a different location is often necessary. In addition to the compressor, a lot of people have problems laying out the system and figuring out where the accumulator/dryer or fixed orifices go.

One commonly overlooked modification is that, in general, all of the reservoirs need to be changed. The cooling system isn’t a big deal, but the power steering reservoir can be tricky. Packaging gets really tight, and sometimes a remote mount reservoir is needed.

While a driveshaft doesn’t seem like a big deal, people will sometimes have problems either measuring the driveshaft or selecting the right yoke or flange. Once in a while, we run into a problem where people don’t tell the driveshaft shop that they put a blower on the car, and it has 800 hp. So, they will bend the driveshaft or kick it out of the side of the car when they hammer it.

Most people know they need larger and higher-quality fuel lines and better filtration. Where they run into problems is selecting the right fuel pump. We usually recommend people try and use a factory-style in-tank pump for their daily driver,” says Meyers. “Frame-mounted high-volume pumps vibrate, run hot, and usually aren’t designed for extended driving cycles. So, failure and cabin noise can be a problem.

If the rest of the driveline is staying the same (designed for an early-model engine), sometimes getting a converter with the right flywheel pattern and transmission spline count can be tricky. There are aftermarket “hybrid” converters to solve this problem.

Most of the issues mentioned above can be solved ahead of time with extensive research and forethought for system layouts. An education in engineering isn’t required, but practice makes perfect, and it can also help to seek out help from experienced professionals. Today, there is a wealth of information available online, through magazines, and at car shows. Odds are, you won’t be the first person to do that particular swap. Finally, don’t be afraid to go to an expert for help when it’s needed. It will save you a lot of time, money, and headaches in the long run.

So, Dr. Frankenstein, what monster do you wish to make?