With the rise and fall of gas prices, and environmental concerns is can be daunting to wonder what a world without gasoline would be like. It also begs the question: what would you do if you found yourself in possession of the last gallon of gasoline on earth? You don’t have to envision a ‘Mad Max’-style future where gas is gone and we all dress like leather-clad gladiators fight one another for it. This is not a question regarding the ability to survive or concerning practicalities either. It’s more along the lines of figuring out what your ideal vehicle would be in a world where gas is scarce or even outlawed.

Of course, given the nature of fossil fuels, there will be no such thing as a “last gallon of fuel”. While the low-hanging crude is on its way to being depleted in places like the Ghawar Field, it is likely that someone somewhere will be extracting oil until the end of existence. And should the Earth’s inner milkshake be utterly drunk up, it is possible to make gasoline and gasoline substitutes from substances as diverse as grain alcohol, corn waste, wood chips, solid waste, or even human sewage (as seen in the ‘Back to the Future’ movies). The trick is finding energy to perform the process, but that is why we have solar panels and windmills and children with nothing to do on summer vacation but push some sort of mechanism in a circle. 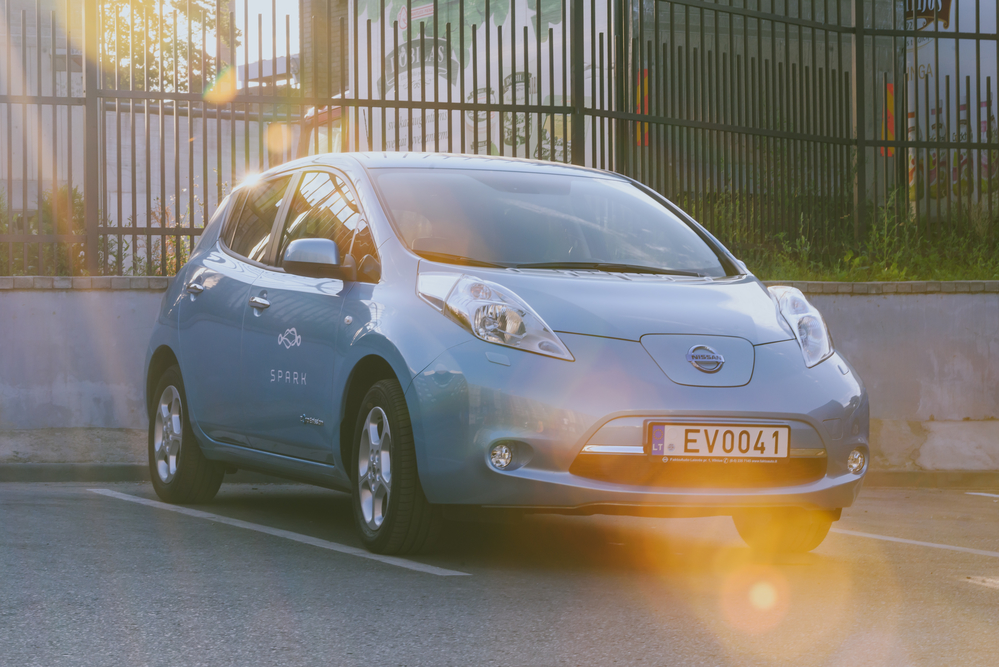 So the “privileged” (as they say) will always have fuel to burn. However what if gasoline becomes illegal? Perhaps it will become socially unpopular, like eating Smarties candies or owning a Pinto. Obviously we still see people eating Smarties and driving Pintos all the time, sometimes simultaneously. We as modern drivers have even managed to somewhat disconnect  the chain between the burden of fossil fuels and general driving enjoyment. The Tesla Model S and its Roadster predecessor are flawed but fun vehicles to drive. If Ferrari had no choice tomorrow but to build an electric car, they’d build a great one that would likely surpass all but a brilliant few gas-powered vehicles in desirability. There’s a company out there that builds a 67-horsepower electric motorcycle. It runs a 13-second quarter-mile. It’s possible to buy an electric airplane now, too, and an electric motor glider with performance not so far behind the gasoline-powered one of Setright’s column. And these developments are only the beginning and as our cars grow ever connected to the web or cloud, as autonomous cars loom in the horizon, there’s no doubt that things will only get better in the future as technology continues its steady drive towards innovation. 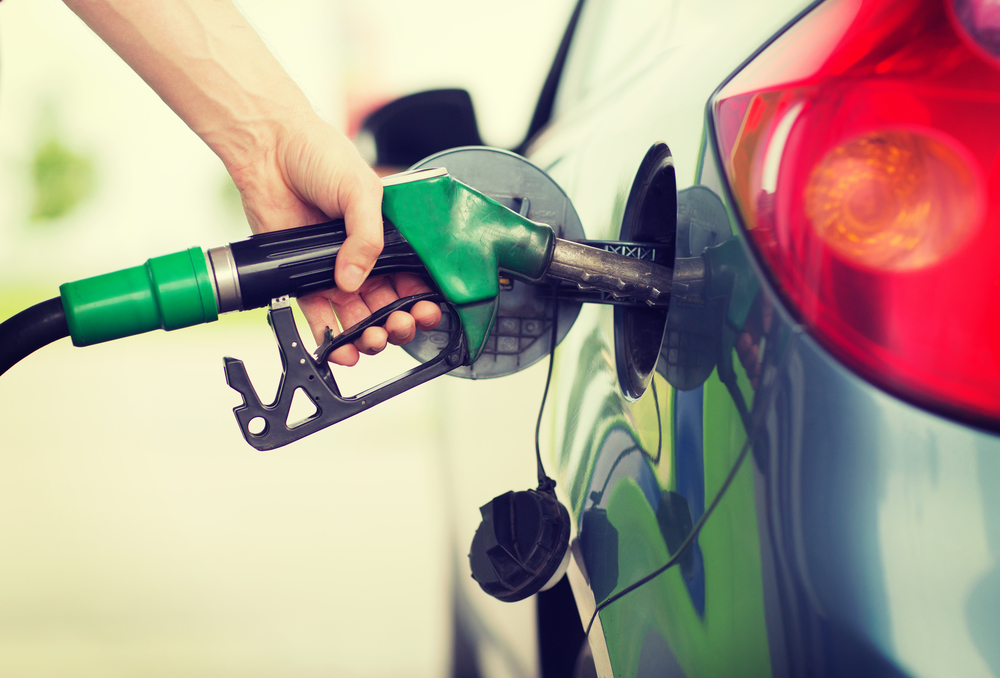 That “last” gallon of gas probably won’t be used for a grocery trip or even to fly off into outer space. Would we do something important with it? Perhaps something significant  would demonstrate a sort of last “hurrah” to our dependence on fossil fuels and the marvels of engineering they helped move. Think about how this stuff just oozed from the ground before we discovered what it could do. They used it to seal the walls of ancient architecture Babylon and even prepare mummies for the next life. Oil has been around and used by mankind and without it who knows where engineering would have gone.

Perhaps the most respectful thing to do would be to preserve that mythical last gallon for future in a museum. Our take here in the offices of Endurance? Maybe that mythical last gallon would be to used to fuel what is deemed, the “most important car.” Not the first car, not the last car, not the fastest car, not the most stylish car. I’m talking about a car that we vote on maybe, a car that represents and forms our ideas and hopes of what a car can be and should be. The car that turned automobile ownership from a curiosity or a luxury to a part of everyday life, the car that made us a nation of drivers and truly started the romance that every one of us felt the first time we sat behind the wheel of our own personal vehicle. I’m talking about a car that reminds every driver of the moment when we, as new drivers, felt free to travel anywhere. Ask yourself if such a car exists. What would you do if entrusted with that sloshing final fill-up? Will that last bit of history be spent riding into the sunset? Regardless, when the engine sputters and dies for the last time it will be goodbye to the days of the gas-powered personal automobile whenever that happens.

So what do you think? What will happen when it comes time to move on from gasoline? What would you do? Comment below, let us know and share!