The Most Popular Cars of the 1960s 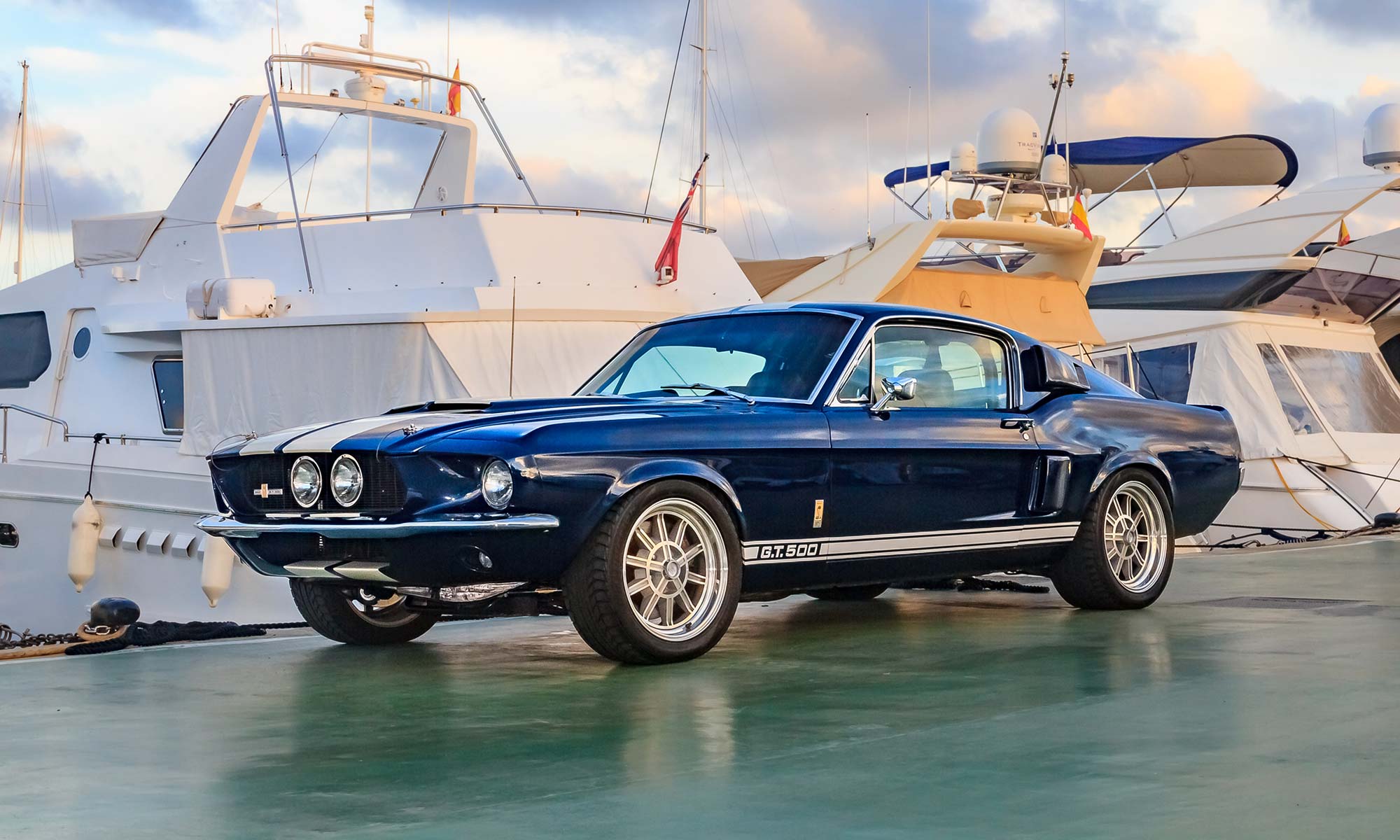 Over the decades, the innovation and advancements within the auto industry have helped pave the way for some truly remarkable vehicles. From fuel-efficient hybrid and electric vehicles to high-powered muscle cars, spacious luxury vehicles, and everything in between, there truly is a vehicle made for anyone and any occasion. But while decades like the 1950s had some of the most well-recognizable vehicles ever, it isn’t the only decade to boast some classics.

The 1960s, in particular, featured numerous vehicles that made their way into the public eye, thanks to some iconic designs, legendary racing performances, and historical significance.

1960s muscle cars established a style that many vehicle designers have continued to use in the decades since. One of the most influential was designed by the legendary auto designer and race car driver Carrol Shelby — Ford’s 1967 Shelby GT500.

This iconic vehicle, equipped with a V8 engine boasting 355 horsepower (hp), became widely considered as one of the best American cars ever produced.

Many consider the Aston Martin DB5 to be one of the most iconic cars of the decade, if not ever. One of the main reasons for this is that it also happens to be one of James Bond’s favorite vehicles.

However, despite production models missing the infamous side-mounted machine guns, retractable bulletproof shield beneath the rear light, ejector seat, and other gadgets and features made famous by 007, the DB5 is still a vehicle to be reckoned with.

While most notably remembered as the car President Kennedy was assassinated in, the 1961 Lincoln Continental was still a vehicle worth remembering.

Considered more of a luxury vehicle, the Continental featured a V8 capable of 300hp and a top speed of 120 mph. The 1961 Lincoln Continental also featured a padded dashboard, a Continental spare tire kit under the rear floor, and a retractable rear window — all features later used on other luxury cars.

The Ford GT40 was the first American car to win the famous Le Mans endurance race 4 years in a row (1966-1969), making it one of the most successful racing vehicles ever built. Its victory was so important that it was actually a part of the plot of the Ford vs. Ferrari (2019)! Not to mention the GT40’s first triumph in 1966 signaled Ford’s return to victory at a major European race since 1921.

However, despite being one of the most famous racing vehicles in the world, few were made for everyday use, making them a top collector’s item for auto enthusiasts.

The 1964 Pontiac GTO is widely recognized as the first true “muscle car” despite being advertised as the “first fun-to-drive family car.” Overall, the GTO featured a dual exhaust, a 6.4L V8 capable of up to 348hp, and reached 60 mph in less than 6 seconds.

You’ll have a hard time finding a vehicle as recognizable as the Volkswagen (VW) Beetle. While it was first designed for use by the German army during WWII, the Beetle has since become iconic for its unique appearance and overall popularity. In fact, chances are you’ll see one sooner than later, as the original Beetle design was the longest-running and most-manufactured car ever, with over 21 million produced between 1938 and 2003!

Whether you have a brand new car or a high mileage classic, protect yourself from unexpected breakdowns and costly repair bills with the help of an Endurance auto protection plan. Designed to fit your needs and budget, each Endurance plan can help protect your vehicle’s most vital components from breakdowns and other repairs not covered by your average auto insurance policy. Additionally, customers can receive 1 year of Elite Benefits with the purchase of any protection plan and a small activation fee. That means you can rest easy knowing you have access to additional perks such as 24/7 roadside assistance, up to $500 in collision discounts, 2 tire repairs or replacements.

To learn more about how Endurance can help protect your vehicle, you can call 866.918.1438 or request a free, no-obligation quote. You can also find other fun, informative and exciting articles on various automotive-related topics by visiting the Learning Center.