Anyone can tell you driving in a city, no matter how sprawling, is a major headache. It’s much easier to ditch the car all together in light of those traffic and parking issues. Still it’s tough with the limits of public transit and taxi cabs. That is where ride sharing companies like Uber and Lyft come in. Love them or loathe them, they’ve started a trend that even major auto companies have decided to get in on. After a beta trial in San Francisco last year, BMW‘s has officially launched their ride sharing program, ReachNow in Seattle this month, and we decided to give an in depth look at it.

As of this early phase, most of the service’s weirdest and most intriguing offerings are not available, the basic idea—pay by the minute to cruise in a BMW (that’s right, you are the driver)—has already began running pretty smoothly. With ReachNow’s launch, BMW has early adopters many new mobility options to come. BMW plans on future launches in three other North American cities this year alone and hopefully hit a total of ten metropolitan areas after. Before we discuss that, we’re going to we get into what makes this service distinct and break down its basic idea for the car-sharing program.

You start by signing up for the service using your credit card and a driver’s license, ReachNow even offers an interesting instant signup option. If you take photos of both sides of your driver’s license, then take a selfie, and the app will compare the images before automatically confirming your membership. Gas, street-meter parking, and limited insurance are included with this service (right no it’s at a ($0.41-per-minute rate. It should be noted that the fine print gives BMW and ReachNow the right to apply “dynamic pricing” to its rate, which BMW representatives said they do not plan to activate within the service “at this time.”Now there is no monthly or annual cost, other than the one-time lifetime membership fee. The idea is for people who want to drive somewhere (work, a movie, a friend’s house), they will be able to hop into ReachNow car near a selected starting point and then leave the car behind at the desired destination for the next driver rent and take wherever they please.


What about the cars? That’s why this is a big deal. BMW’s ReachNow has some truly envious vehicle options: the MINI Cooper, the all-electric i3, and the 328i xDrive sedan. Those three cars (which include automatic transmissions) come equipped with luxuries like heated seats, automatic moonroofs, back seats, a standard BMW sound system with Bluetooth functionality, and access to BMW’s renowned engines like the Mini Cooper’s 134 bhp to the 328i xDrive’s 240 bhp. Of course, based on what we know from BMW board member Peter Schwarzenbauer’s statements about “top-level” services and licensed BMW drivers, ReachNow will ultimately be much more costly than Uber or Lyft. Right now, ReachNow does not bring the cars to your doorstep, instead making users walk a few blocks to grab one off the street.

Schwarzenbauer proposed that current BMW and Mini car owners to join ReachNow’s car-sharing pool in order lend their cars to strangers “if you’re away for vacation for a week or on a business trip and your car isn’t being used” (Cnet). Now there’s no word on the rates that participating cars owners could expect to be paid, nor when such a program would launch (and there’s the problem regarding private car owners installing ReachNow’s GPS-tracking sensors among other privacy issues). It has been said that buying into the system might make sense as a path to a discount on BMW car or maintenance in exchange for letting total strangers put their key in your ignition. Really though, it’s hard to imagine a world where a BMW or Mini owner who paid a premium for their car could be willing to risk their investment for a percentage of that $0.49/minute rate. 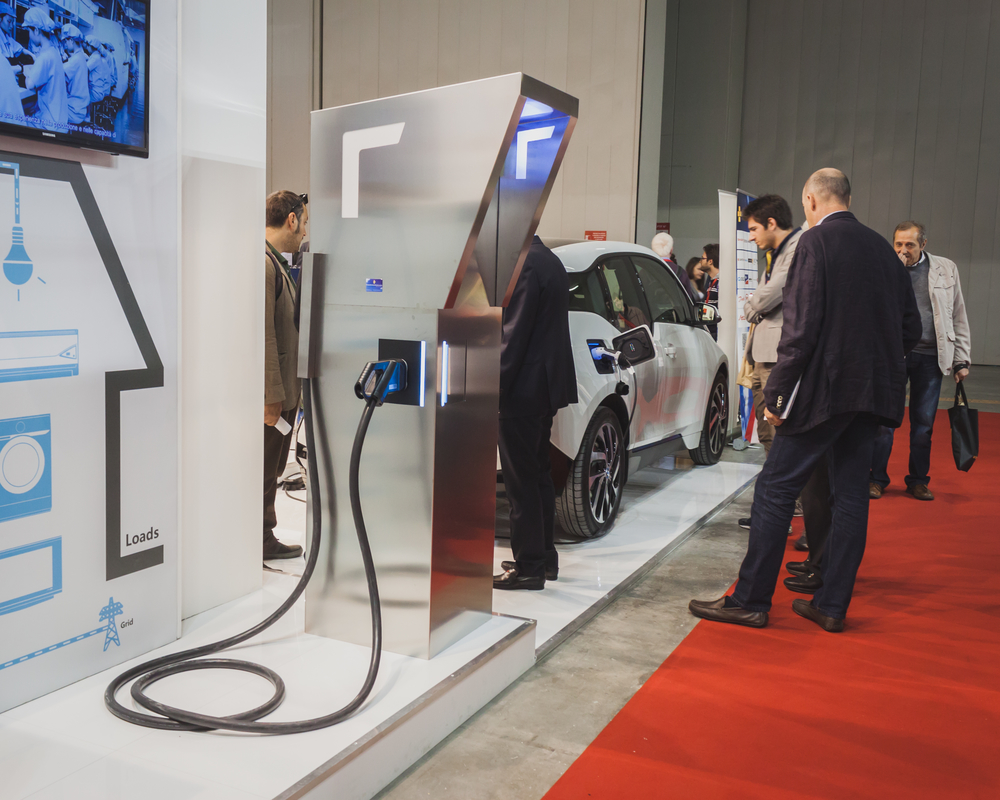 Ultimately, we are very intrigued with how this service could end up playing out in the hands of average, licensed drivers. Will BMW gain a following with new and young drivers, eager to try out a BMW or impress their date? Or will the worst case scenario occur with a rash of inexperienced drivers sending these BMWs to the shop for bad moves? This is a bold program for BMW, but it seems like they may have hit the accelerator too early.