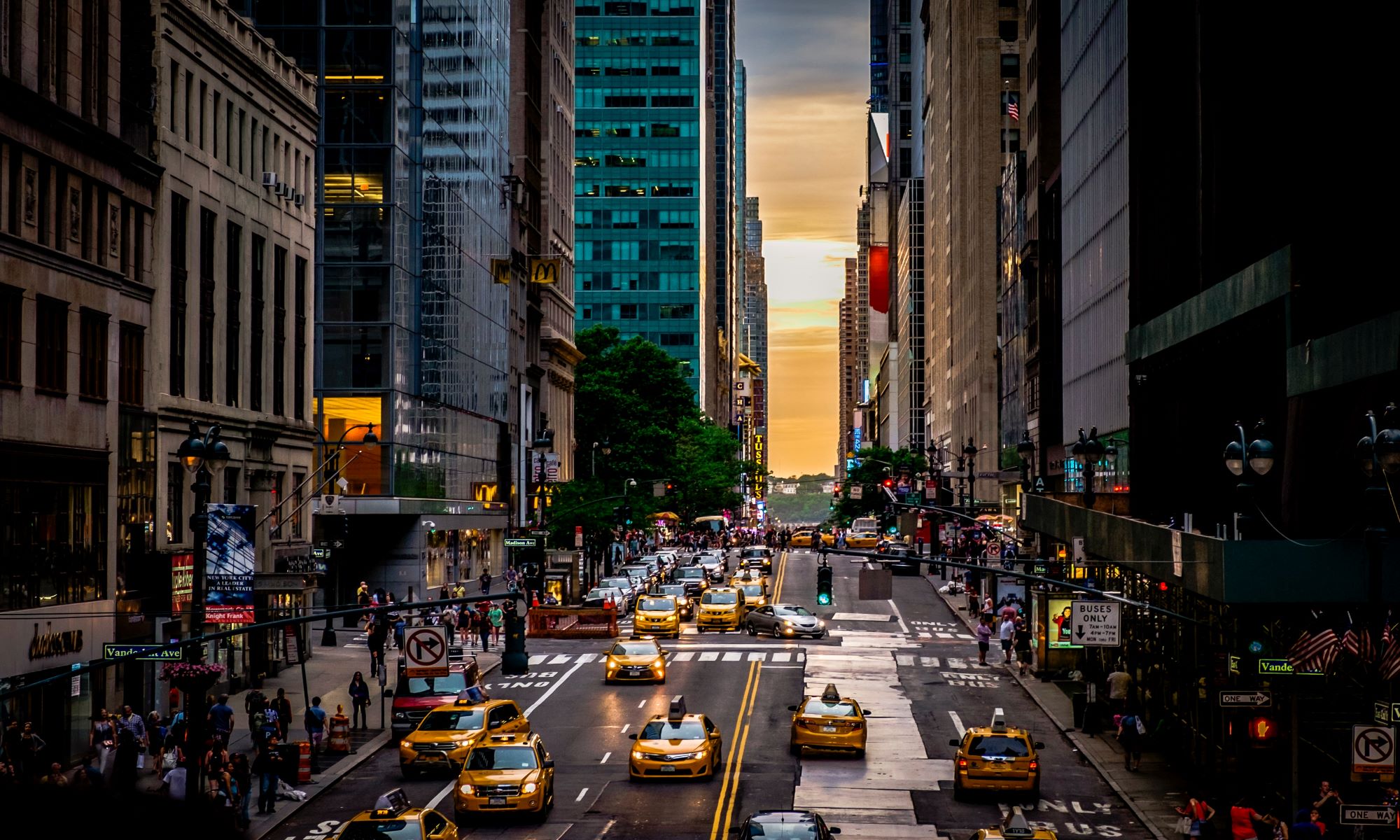 Growing up in a suburb 40 minutes outside of Chicago, I didn’t have the same immersion into city life and driving that city folk had. Living in the suburbs is an entirely different ball game than living in a large city. Big cities are loud, crowded, and give the impression that something is always happening which makes the pace of life, on both foot and wheels, very hectic.

While many city people make an effort to walk, taxi, or utilize the ease of public transportation, this can make driving all the more difficult. Drivers not only have to worry about other drivers, but also the significant influx of pedestrians and speeding taxi drivers that take over these small and congested roads. If you are a first time driver in the city, implementing these steps into your journey will make the experience less stressful, and more fun without having to worry about an accident.

Plan Your Route Ahead

Driving in a city can bring up many unforeseen situations, whether it be an accident as you’re about to get off the highway, a traffic jam, or a wrong turn on your part. If you are not familiar with driving in this type of environment, these circumstances tend to create high tension among yourself and other drivers. Unthinkable situations happen every day, but rather than let it frustrate you, give yourself an extra 30 minutes in the morning to get where you need to do go. If you get off at a wrong exit, you will instead have the leisure to correct your mistake without sweating bullets and pulling James Bond moves to get to your destination on time.

Watch out for Crosswalks

Before speeding around a corner, be aware of hasty pedestrians waiting to cross. Pedestrians in the city don’t seem to have the same regard for safety precautions that most other people have. Chicago natives are known to walk down the crosswalk even with the light still green! The city is a very exciting area to be in, but it goes without saying that the people in it have zero patience during their commute. Pedestrians always have the right away and therefore walk aimlessly even when it is not their turn to do so. This may become frustrating but keep in mind that the safety of yourself and others comes first.

In big cities like New York or Chicago, people walk or catch cabs to get from one place to another more so than people living in the suburbs. Taxi drivers are known for making quick maneuvers in response to people hailing cabs or passengers pressuring them to drive faster. It’s best to keep a distance between your vehicle and taxi’s as they might swerve to the side of the road or aggressively try to pass you. Avoid being a part of their risky decisions by being aware of their presence and their tendencies.

Mind the Gap Between Other Vehicles

City streets are typically smaller and more congested than other roadways, so when driving in the city is essential to leave room between you and the vehicle ahead of you. When cars are on top of each other, bumper to bumper, the chances of accidents happening become far more significant. Allow a few seconds between you and the car ahead of you to avoid slamming the brakes to prevent an accident.

Driving in the city is a distraction in and of itself, so don’t be tempted by other distractions within your vehicle such as additional passengers or technology. Driving anywhere should be done so without distractions, but especially in the city where things are moving so fast. You are going to need to be alert and focused on what is going on around you.

Take it easy. If you think you are a person that gets easily irritated, allow additional time to get where you need to go. There is no reason to drive faster than you need to in this already aggressive environment. Many accidents in the city happen in these heat of the moment circumstances, and with other vehicles and people around in such proximity, the outcome could be worse. Be smart, plan ahead, and slow down!