Are There Fewer Younger Drivers on the Road Today? And Why? 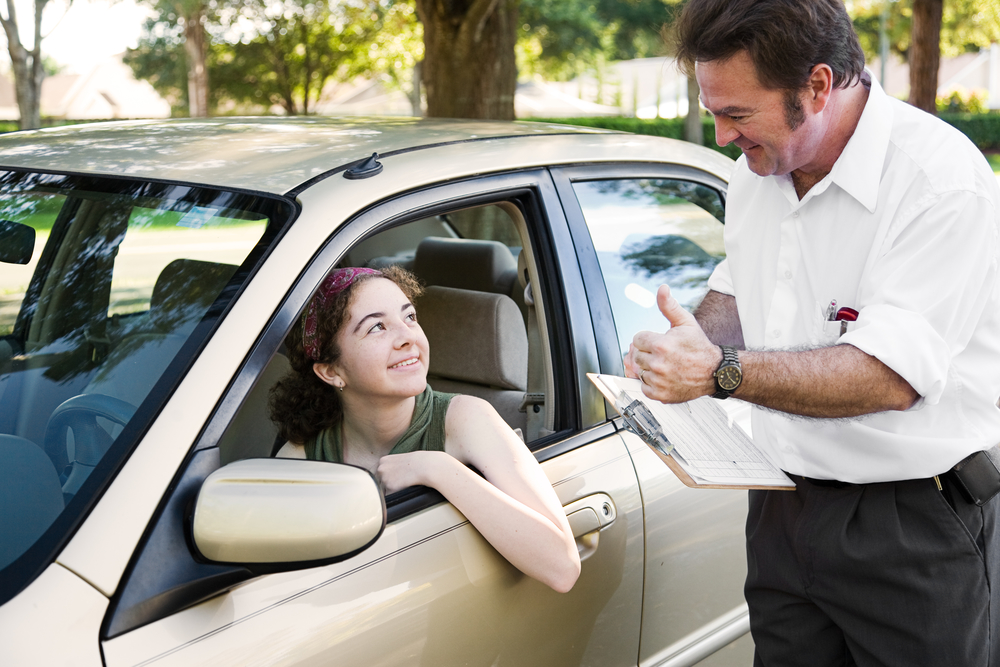 Owning your own car is sort of a rite of passage in many respects. Some start as soon as it becomes legal for them to drive and earn their license. It’s been widely accepted that teenagers *want* to own their own cars sooner than later. Now trying to figure out what teenagers think or want has long been an uphill battle from well…everyone. So regardless of what teens actually think or want, there has been a recent report from the Federal Highway Administration that provided data that there are actually fewer 16-year-old drivers in the US now than at any point in time since the 1960s. (Highway policy information). Keep in mind that this is data from 2014, in it we see that about 8.49 million teens have earned their licenses BUT of those, only 1.08 million are 16 years old or younger and even fewer have vehicles.

So what does this all mean? Are transit authorities just hip with the youth in ways automakers aren’t? Are cars so last decade? Is owning a vehicle no longer the status symbol among teens as it was when I was in high school in what seems like a century ago? That’s not what I read on Twitter!

Speaking of social media, it’s possible that the Internet is one of the culprits. Back in my day, (2005-2009) web capable phones and texting were still in their infancy and we actually had to call each other up to hang out, at least if you weren’t on MySpace or AIM (am I dating myself?). Not to mention social media and websites were nowhere near as sophisticated and content-packed as they are now. It wasn’t until recently that the idea that you are in constant and consistent constant contact with your peers via  computers or smartphones, with social media, text messaging, and the  countless apps dedicated to keeping us connected or playing games with each other is the norm and going out is more of a luxury.

Or was it that the recent recession took its toll on young Americans? 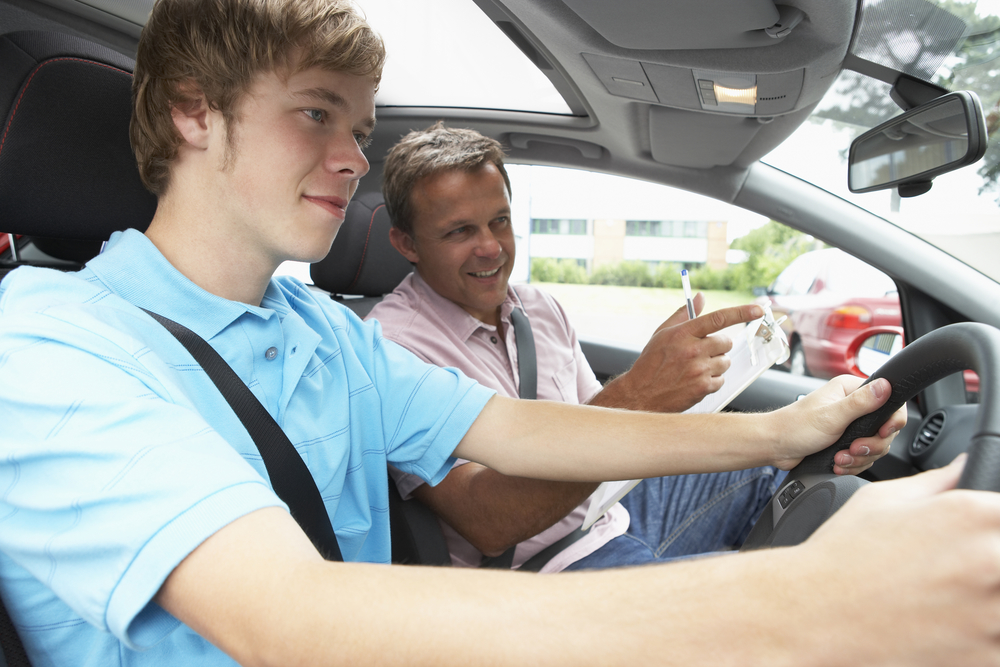 In 2013 the Insurance Institute for Highway Safety (IIHS) suggested in one of their reports that the low number of teen drivers may have in part been due to possible economic reasons. The recession took its toll on every American, and at the same time automakers were in financial trouble, the cost of buying, insuring, and maintaining a vehicle went up the point where it really did not fit into a lot of teenagers’ (or let’s be honest, their parents) budgets. These days it is possible that might not be the case due to much lower gas prices and the like. Looking back at surveys from 2013, it seems that many teens were claiming that it was their busy lives kept them from actually getting a license at that point.

Now, it is entirely possible that the unnamed generation of potential drivers are following in my fellow Millenials (I’m sure you’ve read an article about us) in the attitude that vehicle ownership just isn’t a priority so much as a luxury. We shouldn’t be surprised that teens and their parents who were dead set on getting a car might be quick to change their minds when it comes time to actually put down the money for a car in light of new ride sharing services, improved public transit, and of course, the coveted “friends with cars.” The supposed freedom that comes with driving a car that you own is not as big a leap as what they may currently have.

This brings us right back to the Internet, where you are right now instead of working or studying if you are reading this. If you are on our site, chances are you tend to look up different resources for vehicles but also figuring out how to travel. There are seemingly ridesharing sites, transit schedules, and other information at the ready, and even we help people planning to get from point A to point B via multiple modes of transportation. Traveling is as easier than ever these days. 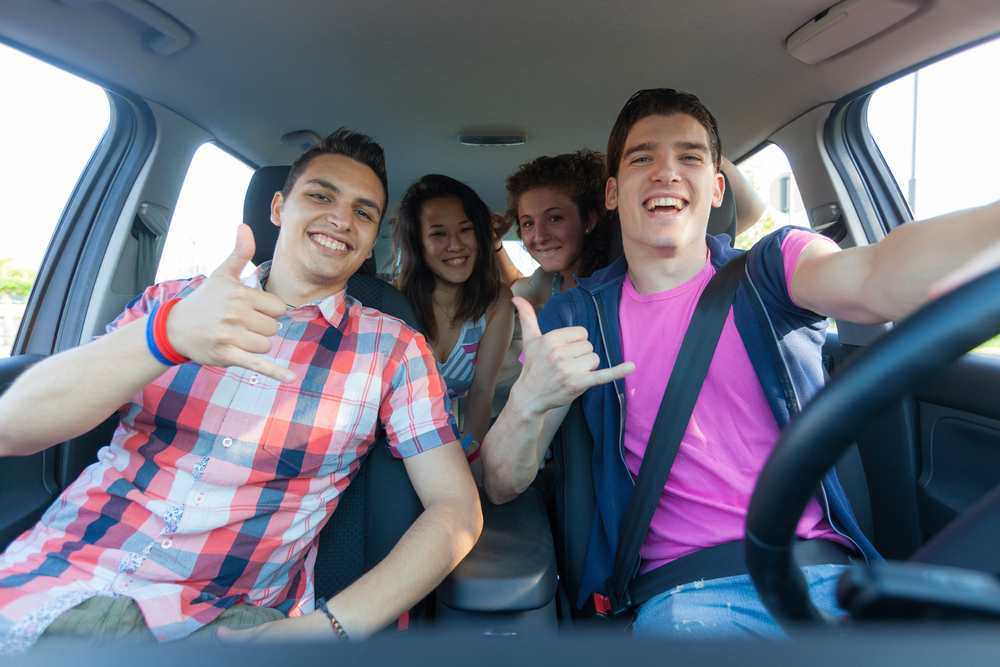 It can’t be all bad. After all you’ve probably heard the horror stories about teen drivers. And now that we’ve seen the data showing that young(er) people drive less, it might just be a matter of time before we get a newer study or data set suggests the opposite. We at Endurance are all about due diligence and research so we wouldn’t blame you if you took to such stats with a grain of salt especially when it comes to hypothesizing why. I mean, trying to figure out what goes through a teenager’s head? Has anyone really been able to do that?