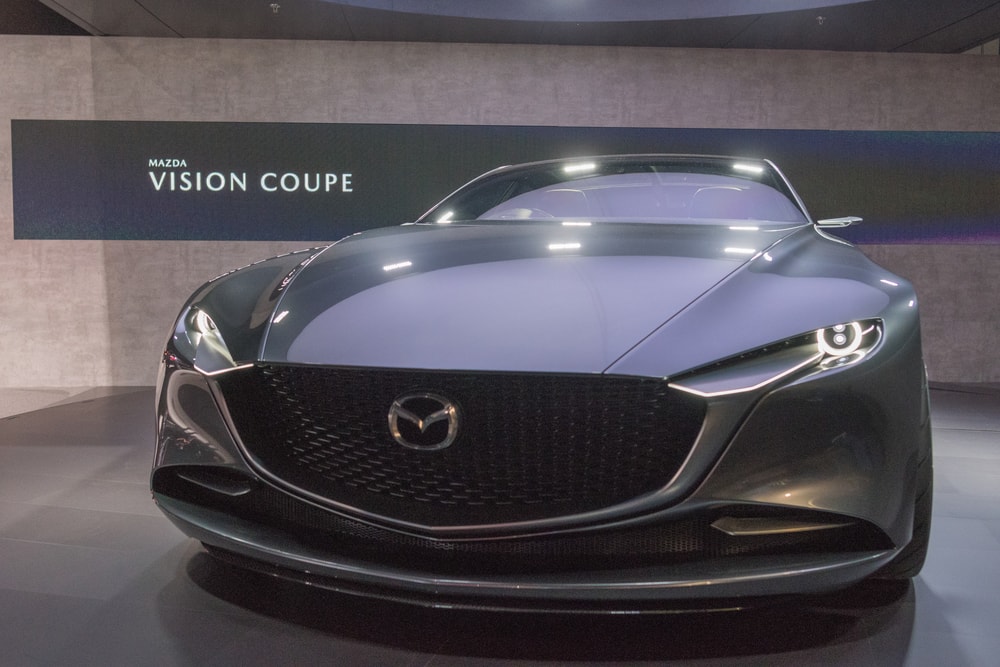 It was about a month ago that Mazda held their Tech Forum in Frankfurt, Germany. There was some big news from that forum but one has us particularly intrigued. It was widely reported that the Mazda executives confirmed that they will in fact bring back the signature “Wankel” rotary engine. That is big news for gearheads. On the 2012 RX-8 that Mazda last produced the Wankel rotary engine. It has not made an appearance in all future Mazda models and the RX-8 has since also been discontinued. Mitsua Hitomi of Mazda who told the press that Mazda is now set on returning to the development and production on the rotary engine. In fact they now refer to it as the next generation rotary engine.

So why exactly did Mazda stop making rotary engines for their vehicles? Mazda felt that they were simply unable to continue development of rotary engines with normal engine emission standards.  Now that emissions standards have changed, Mazda has re-oriented their focus to both working on a new rotary engine again but also developing better emissions protocols. 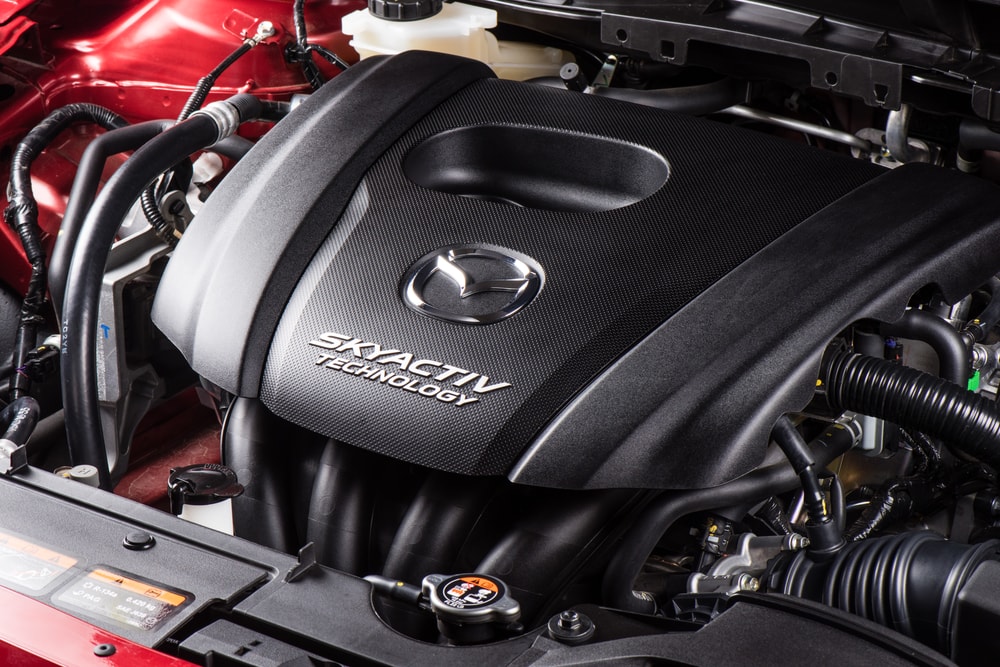 Several Mazda R&D executives have told the press that the company is looking into new laser and plasma ignition systems. These may find their way in the future rotary engines. These would greatly improve on the rotary engine’s power efficiency but it would also help to reduce emissions. However, a huge factor in the way of full adoption of these engineering upgrades would be the cost of the current cost of the high tech systems.

That is not to say Mazda has their hands all tied up. In fact they have made several huge advances just around the Wankel design. For instance Mazda has their new “Skyactiv-X HCCI” engine. It is currently being tested by Mazda for a very probable road release. If all goes well Mazda will even be able to meet the strict CAFE standards that are being adapted in the US and the world.  Mazda already created a new variable exhaust while simultaneously improving torque at a low RPM. That latter point is important because it is a significant issue with the Wankel engine. Finally, Mazda set about creating a new stop-start system in order to minimize engine flooding and also to help decrease the engine’s fuel and oil consumption and emissions.

It was this August 2017 where we also learned that Mazda was cooking up an all new and much more complicated twin-charging system. This utilizes an electric supercharger and also twin turbochargers. With either coupled with the rotary engine, cars would receive a major performance boost. For instance the electric supercharger eliminates the need for a parasitic draw since it uses the energy from an innovative regenerative braking process. Of course, Mazda applied for patents for both of these systems.

The Future of Mazda- Long Live the Rotary Engines 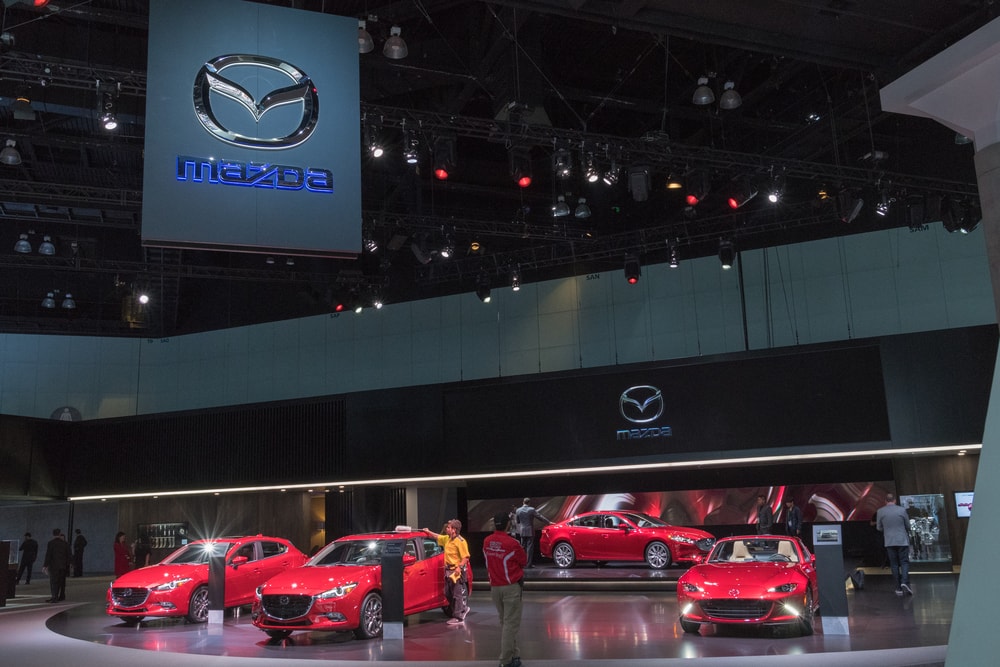 When 2020 comes, Mazda will be a 100 year old company. In terms of the innovative rotary engine, it just turned 50. That is why this is the perfect era for Mazda to reinvent itself. Every auto show gives the impression of a Mazda that is ready to be a little sporty and a lot more fun than they have been. We have heard everything from rumors of new RX series; we got a glimpse of their Vision concept too.  These are exciting times for Mazda and a proper return and upgrade of the engine that made them a leader in automobiles is part of that.

Mazda has a few successful vehicles in their current lineup. However something happened when they re-oriented themselves away from performance: they sort of lost the spotlight. Hopefully, this new vision for what Mazda is and can be will win a new generation of drivers over. Zoom Zoom.