When a car gets re-designed it is to, to quote French House duo Daft Punk,  make it harder, better, faster, stronger more than ever. In many cases the leap from generation to generation can make a good car into something truly great.

Today on Shoptalk, we’re looking at 10 cars that went from good to great in the span of redesign. 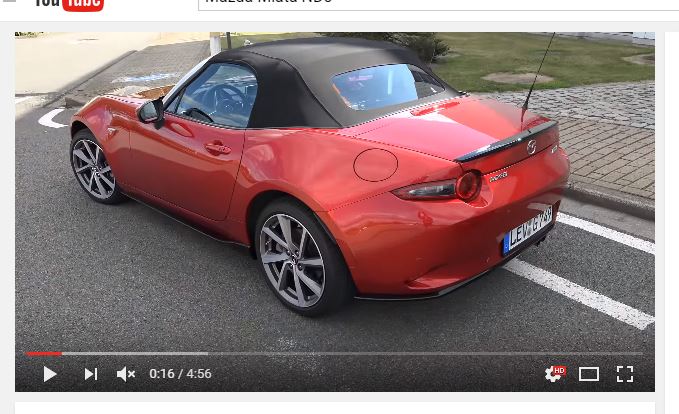 No one would ever mistake the NC-generation Mazda Miata for a bad car. That Miata was a fun roadster well worth the price behind the wheel. Then came Mazda’s redesign in the form of the new ND-generation Miata. It was a re-design so profound it made the NC look like a mistake. In fact, we’d argue that this could possibly be the best roadster on the market in its class. So while the NC was great compared to the Miata, the ND was a truly great car, no ifs ands or buts about it.

It was tough to classify the CTS since it was far too big to be considered a small sedan and much too small to be called a midsize sedan. With the next overhaul, the latest and greatest  CTS allowed it to grow into the midsize sedan it needed to be and with that spurt cam all-new engines, and a gorgeous new body design to house it. Many Cadillac fans are let down by the fact that the CTS no longer comes in a coupe or wagon and it also lost the acclaimed manual gearbox in the V variant. However those are quibbles at best since we find the new CTS more than capable of compensating for what was lost in the evolution to the current gen.

No longer to be relegated to playing Bumblebee in the Transformers movies the fifth-generation Camaro is the first true return of Chevy’s pony car was back to the public. Many fans were quick to ignore the heavy build and tank-like handling, however. Thank goodness for GM giving the Camaro another re-design. It has  a smaller, lighter platform updates the fifth-gen’s styling just enough to feel fresh but still of a piece and if reviews are to be believed apparently it’s actually more fun to drive than ever.

The C63 AMG replaces the outgoing C32 AMG. Not that the C32 was a bad car, but AMG and Mercedes couldn’t resist the opportunity to replace the small supercharged six with a new and naturally aspirated V8.

Following the disappointing Mustang II, the Fox body came about to win back fans. It was enough of a success that every subsequent Fox Body has been seen as a noticeable improvement over the preceding model for over 15 years. Automotive history is always changing but we can’t help but feel that one day these Mustangs will one day become considered classics.

Back in the day, the McLaren MP4-12C was a great car and McLaren Automotive’s first official effort. However it was built in such a way that made it seem better suited for track-day and ill-suited for the street. McLaren learned that lesson rather quickly so when they moved it to the next gen, now named the 650S it became arguable McLaren’s 2nd most iconic street-legal car in their history.

VW drivers consider the fourth generation of the GTI as the pinnacle of years of growth, addition and innovation to VW’s GTI. Unfortunately it was kind of heavy and unwieldy in our opinion. Thank goodness Volkswagen thought so too when they finally ditched the old and stocky VR6 for a 2.0 liter turbo four in order to truly return to the classic GTI’s fun loving roots. If they hadn’t redesigned, the GTI would have been doomed to remain too big for its britches.


The Civic has been a staple for Honda for decades, even becoming a favorite among sports tuners and hobbyists the world over. However for some reason, Honda lost sight of what made it great in the 2012 model. Critics felt it was cheaply built and drove poorly even compared to late 90s models. In other words it was widely considered a huge misstep from the king of the Japanese compact vehicle. Thank goodness, Honda realized they made a dud in time for the new 2016 Civic. It is all sorts of wonderful not only in the sporty Si trim but even the sedan or standard coupe form.


There were some issues with the E60 5-series. It was kind of ugly compared to most BMWs and we bet children thought it was some kind of monster. Also at the time, BMW’s iDrive system was cumbersome and almost unusable. BMW went back to the drawing board with F10 5, which is not only a truly gorgeous car that’s up to par with BMW’s performance, it comes with an overhauled infotainment experience from the new iDrive. 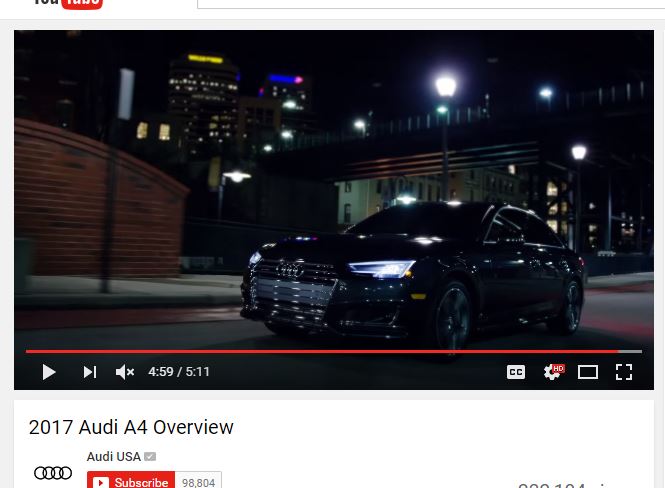 We know what you’re thinking, and yes while the previous A4 was a fine car this one is a great one. It is the quintessential Audi: fun, luxurious, and it race with the current BMW 3-series. This is everything the Audi A4 needs to be.