Car history will tell us that the landscape for vehicles is built on as many failed brands as there are successful ones. Of course, I’m not a registered  car historian, I’ll leave it to a real expert to one day give us a full and comprehensive list of history’s automotive misses from which you can choose (maybe even open a poll) but until then here’s me spit-balling a few ideas! 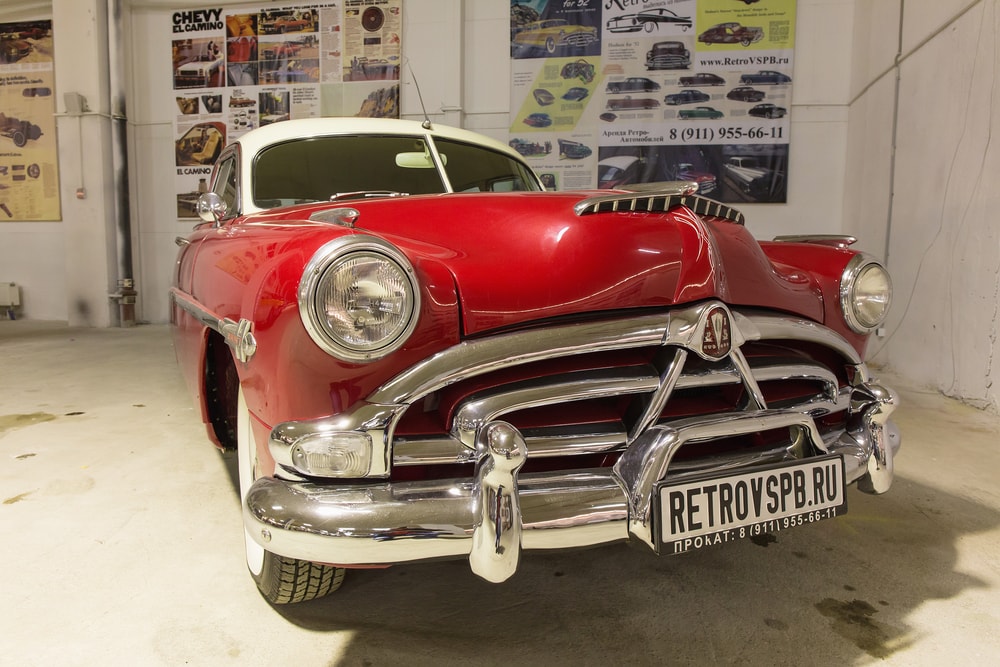 Hudson: Never heard of them? Well back in the day, before even I was born, this was the choice for stock car drivers. Most of us may have even spotted the time actor Paul Newman played one in Disney’s CARS.  Is a starring role in a Pixar cartoon not enough for legitimate consideration for a revival? We’d like to think so. 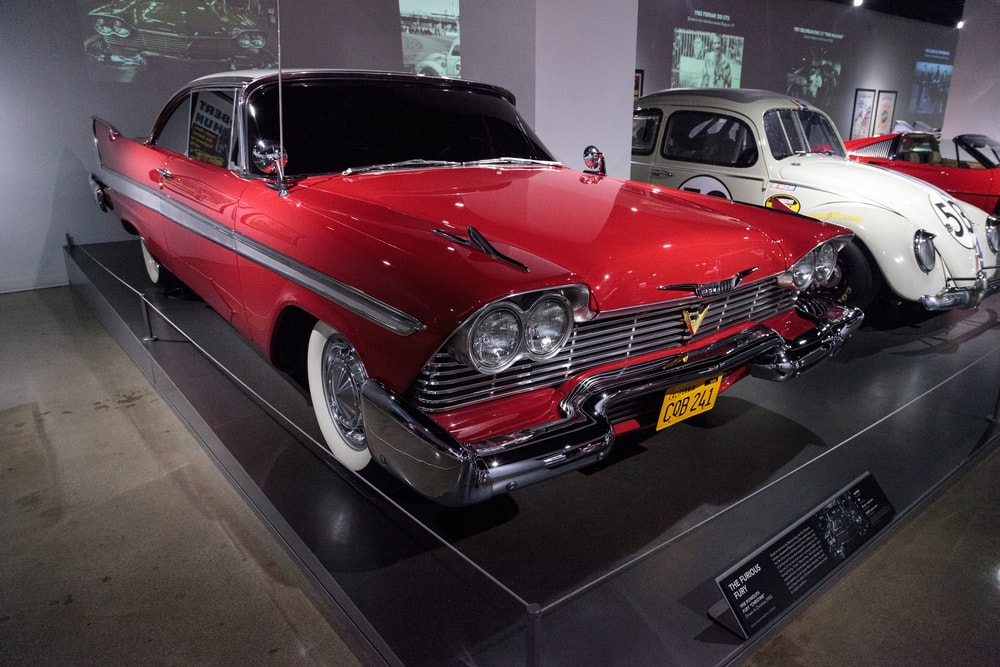 Plymouth: A more serious answer could be the missing scion of a Dodge family. Some have called the Plymouth as the “poor man’s Dodge.” But that is ignoring the dozens of Hemi-powered muscle cars sold under the Plymouth brand. That includes the aptly named Road Runner, the GTX, the Barracuda, and etcetera. Once, this was the most affordable muscle car brand. That alone makes Plymouth a wonderful candidate for resurrection. 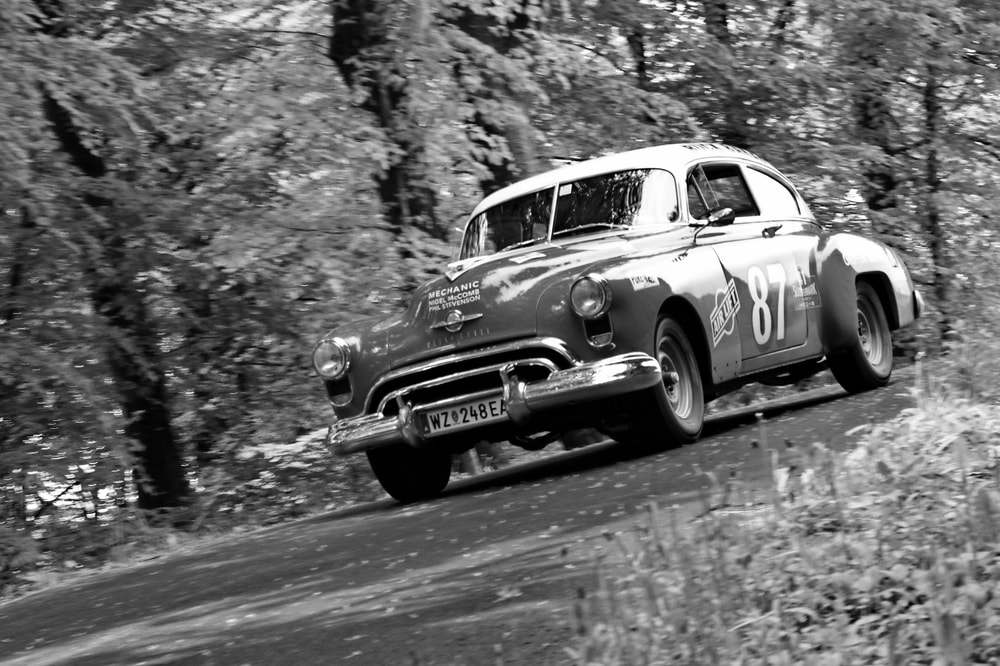 Oldsmobile: Oldsmobile simply disappeared when Honda Civics and Accords and Toyota Corollas and Camrys outclassed them. Like Plymouth, however, they shined brightest when it came to their muscle cars. It has been wildly debated but even out offices considers the Rocket 88 the first muscle car of its kind ever. Rockets weren’t just for flying to the moon. 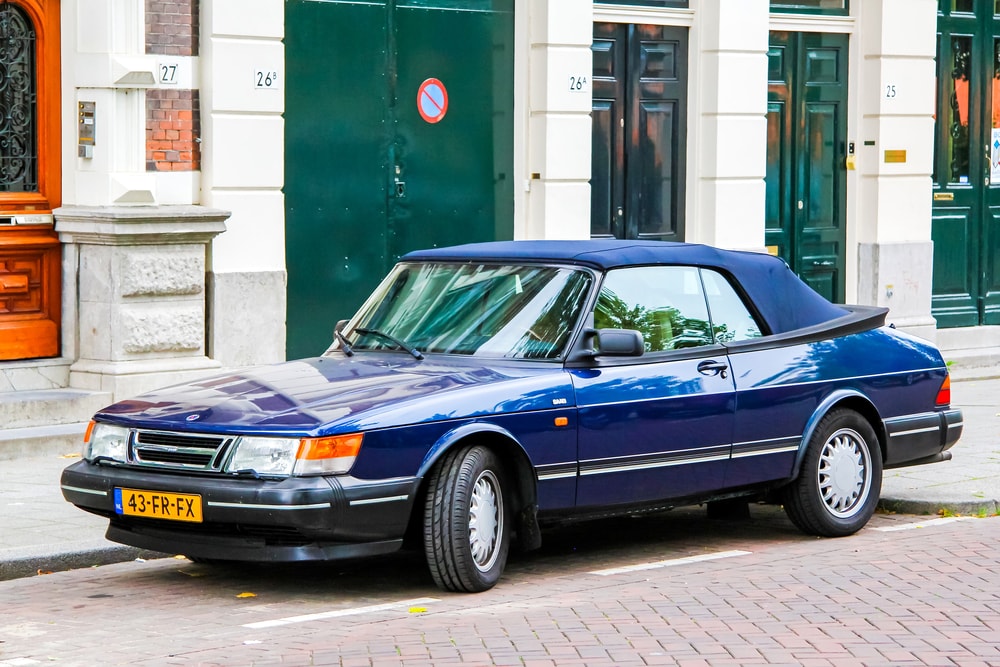 Saab: The other Swedish car, Saab are renowned for a quirkiness and oddball design. They put ignition switches  in between the seats for poop’s sake.  Mostly when folks think of Sweden’s cars they think Volvo. But Volvo will tell you the two of them were family. That is until Americans at  GM ended up buying Saab in a fit of jealousy after Ford bought Volvo. Separating the two forever. . Now if you were to bring back Saab, look no further than their best car ever made: the 900 Turbo, of course. 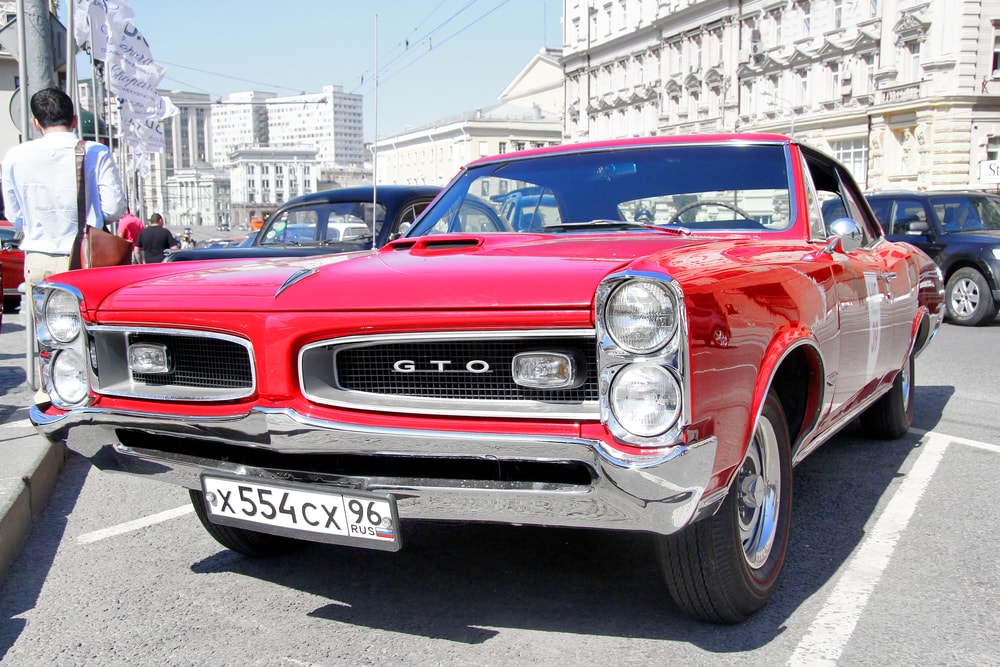 Pontiac:  Finally, we get to the one make that has been circulating the rumor mill: Pontiac slowly and sadly slid into insignificance after GM lost faith in the brand in the late 2000s. That’s the past. Let’s look further in the past to remember icons like the Bonneville! Grand Prix! GTO! And of course, the 1977 Trans Am made famous in dozens of movies and TV shows.

So which will it be? Are any of these old makes your kind of car? I’d like to think these brands didn’t fail for lack of genuinely good cars. So let’s bring one back! Let us know which pick is your favorite to be resurrected in the comments section below!