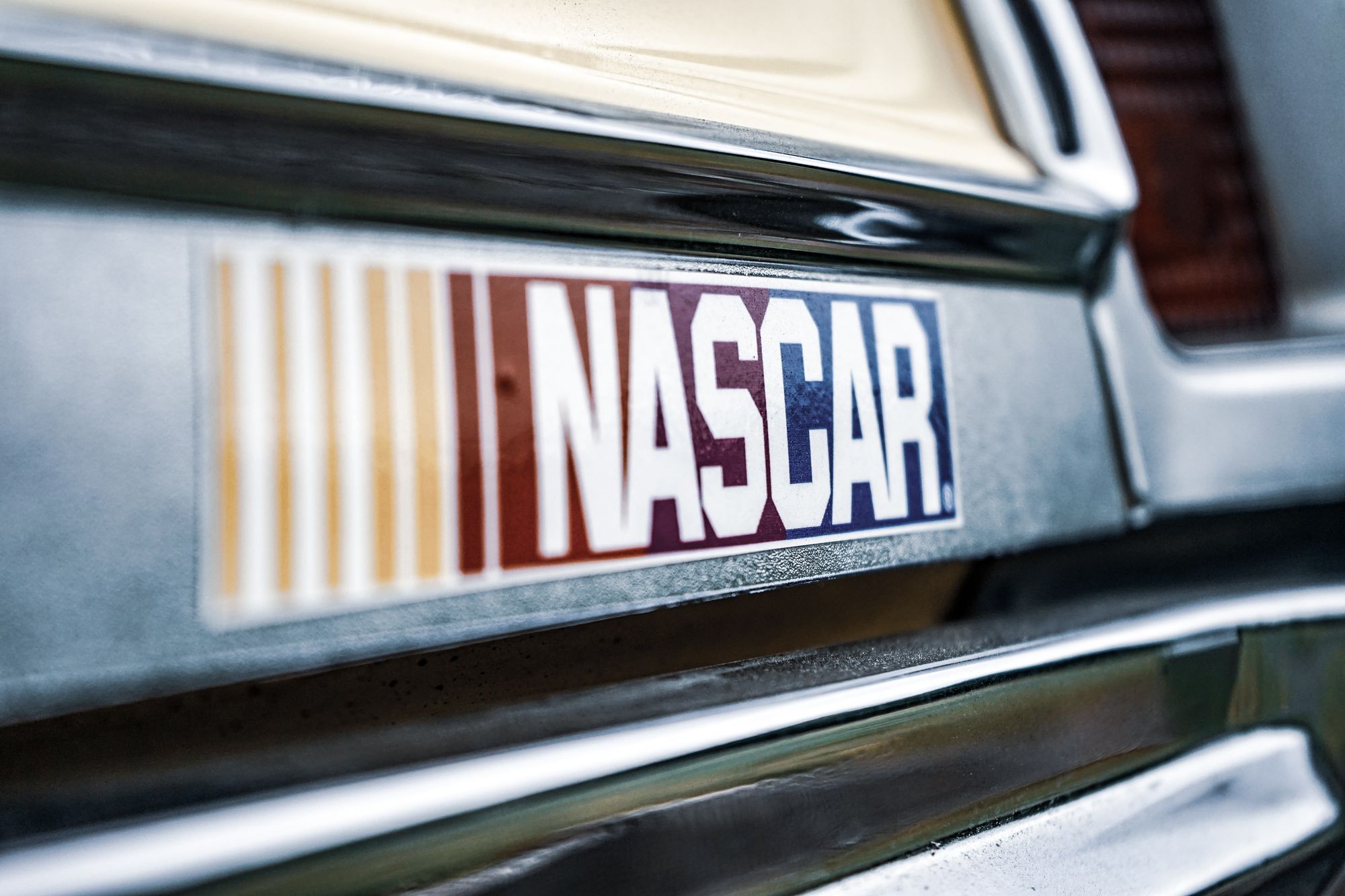 Despite what many people say, race car driving is not an individual sport. When watching NASCAR, do you ever notice the Pit Crew and how diligently they work each time the car comes around? There’s a reason people say races are won and lost on pit lane. The smallest fraction of a second can make all the difference in whether a driver wins or loses a race.

Having a well-trained pit crew is just as important as having an experienced driver, which is why NASCAR made changes in who they started hiring for these positions. Rather than hiring mechanics who may have some athletic ability, teams now look to recruit raw athletes who usually played a competitive sport in college, and then teach them the mechanics aspect.

NASCAR teams put an immense amount of time and effort into training their pit crews and just like with any sport, the members of a crew do a lot to prepare in the off-season as well as the regular season. When you look at the training and the tremendous amount of pressure that falls on a pit crew team, you come to appreciate the hard work and technical procedures that they have to carry out at every pit stop. Let’s take a look at some of the work and positions that are essential to a race in this well-orchestrated system.

Just as football players watch film, a pit crew team watches film to improve their mechanics, learn from mistakes, and make adjustments to their techniques. While it may seem simple, there is a lot of action and nitty-gritty work that happens during a pit stop, so it’s crucial for the team to see what they can fix to improve efficiency for the next stop.

Pit Crew Members practice their pit stops and mimic real-life situations and conditions of the road by preparing in every way possible. A lot of teams have indoor facilities where they use practice cars to get into repetition and practice their movements from jumping over the wall to replacing a tire. Pit Crews are treated like professional athletes within NASCAR and recognize the importance of practice and repetition; same with any sport.

Strength training is significant when it comes to training for a pit crew team. While most members are athletes of some kid, different sports require different strength training and workouts. Depending on the athletic background of a person, they have to adjust their techniques in a work out to help their pit crew game. Football players often make adjustments from lifting heavy weights to lifting lighter weights at a faster pace. Being light and quick on your feet is critical when working on pit road.

Due to the NASCAR season being so long, these athletes have to change their approach to training, seeing that there isn’t much of an offseason. Pit crew members learn how to maintain endurance and avoid injuries by engaging in cross-training and making sure their bodies are healthy and balanced all year round. Along with being cautious of muscle tears, pit crew members must be careful not to get hurt during a real-time pit stop. Even though there are a set of rules about when members can approach a car and when the car stops, there have been situations where members have to dodge a vehicle coming their way quickly. These situations are eliminated as long as rules are followed but accidents do happen from time to time.

The Various Roles of a Pit Crew Team

Only seven members are allowed over the wall during a race, but all roles are equally important when it comes to the success of a driver and the safety of everybody involved. Here are the various positions of a NASCAR Pit Crew:

The job here is for men to carry tires over the wall to be used or bring back the replaced ones.

Jack-man uses a 20 lb. Jack to lift the car for the tire carriers and tire changers to do their job efficiently. These people have to be able-bodied and quick.

The Gas Man has to be tall and robust to fill up the vehicle with gas. The tank has to be held over head for gas to flow more quickly. These gas tanks can be anywhere from 80 to 95 lbs.

In charge of diverting excess gas back into the tank, so it doesn’t go to waste.

In the case that weather might be bad, the window tear off guy removes a plastic sheet from the car as necessary.

This position is carried out from behind the wall and consists of catching the tires that are rolled up after being replaced.

The Spotter is positioned high up above the booths to communicate and strategize with the driver.

Acts as the commander and chief of the pit crew. They oversee everything done on the car and makes final decisions in preparing for a race.

Ensures that the vehicle is intact and aerodynamics are the best they can be. The technologist typically runs tests on the car leading up to a race and makes changes accordingly.

Watches the weather and determines how that may affect the race or not. Uses weather reports to optimize the vehicle for racing day.

Precision and perfection are vital when it comes to being successful and safe in this sport, and driving would not be possible without a well-trained Pit Crew. Let’s give a round of applause to the Pit Crew members who make it all happen and who are deeply underappreciated! It’s time that these athletes get the recognition they deserve for their hard work and passion towards the sport.

Let’s face it; no one would need coverage if they had a personal Pit Crew with them every step of the way to a destination. The Pit Crew is a well-equipped team who can handle everything bumper to bumper, tires, and engine, but it’s about more than just the mechanics of it all. It’s the loyalty and care drivers know they can rely on, and just like a loyal Pit Crew, Endurance provides the same service. You’ll know you can count on us at any time of the day to protect you during the good times and the bad.