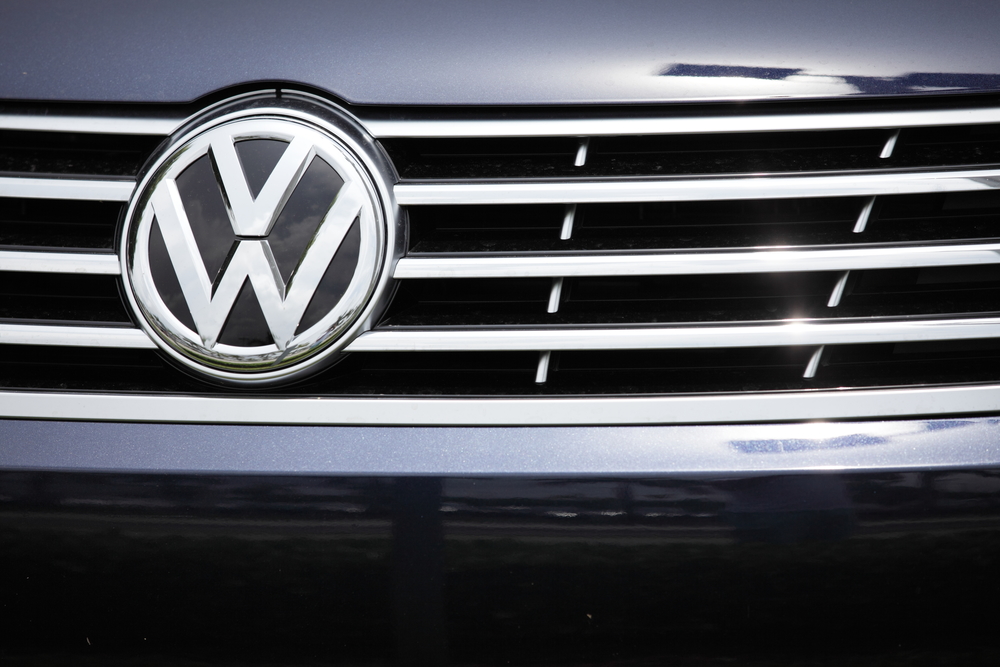 Volkswagen is paying big time for their diesel emissions debacle. Unfortunately for them, money won’t be the only thing the German auto giant will have to use to remedy the situation and hopefully win back brand trust. In the latest development, the US government may be forcing the company to build their EV vehicles in the US.

An article featured in Automotive news was translated from  Germany’s newspaper Welt am Sonntag, and the two have corroborated that the U.S. Environmental Protection Agency (EPA) has made the request that all future Volkswagen electric vehicles at the VW factory in Tennessee. Included in these negotiations is an alleged request to assist in developing a network of electric car charging stations all as a means to remedy the situation regarding VW’s emissions-cheating diesel-powered vehicles. These demands may not seem like much but take into consideration that the automaker sold thousands of affected vehicles in the in the U.S. alone. Meanwhile at ever auto show, Volkswagen has been showing a many all new  all-electric concepts, strongly pushing their image as the environmentally aware car company  ever since the diesel emissions scandal broke.

As of today, Volkswagen already sells hybrid and a small but noticeable amount of battery-electric vehicles in some U.S. Perhaps due to Welt am Sonntag  being considered a tabloid, it is still unclear as to whether or not the EPA is asking the company to build all new models or merely expand production of those existing vehicles at its plant in Tennessee.

We are now a little over  five months into the scandal and neither Volkswagen or the EPA have made any sort of public agreement on how to fix the 600,000 vehicles known to be affected cases in the U.S. For instance, Automotive News asked for their spokesperson to make a comment but they only left them with, “talks with the EPA are ongoing and we are not commenting on the contents and state of the negotiations.”

Unfortunately it seems the final deal between Volkswagen and US lawmakers is unlikely to be made any time before the March. And even then, the end of April is still far more likely.

However it seems that the current VW CEO Matthias Mueller is aiming to win back customers’ trust for the sake of the company. He made this statement in Autoweek.com:

“We are quite confident that by regaining the trust of our customers, of the public and of our remaining shareholders, we will have a good year 2016,(but) we will certainly be a loser in the U.S.”

If anything, VW’s various announcements and debuts at every auto show so far seems to be a real effort on VW’s part to build better prospects for themselves. As consumers, we can only stand to benefit with better quality oversight on vehicles. Hopefully Muller can be proven wrong in some ways and this year will prove to be fruitful for the company. We know we are excited for their new vehicles, but will that be enough?