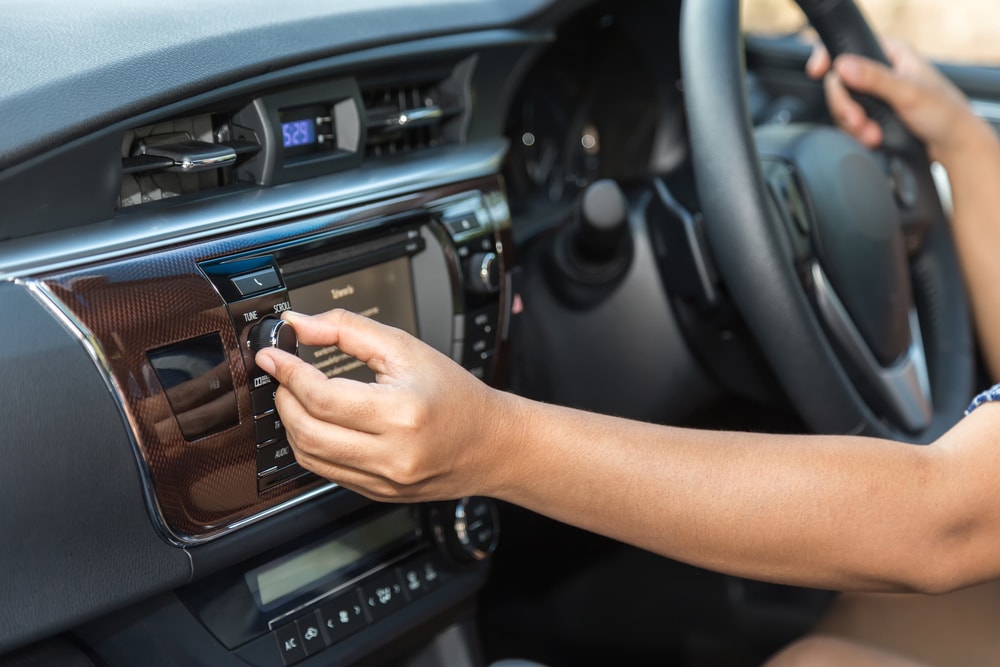 We love our gadgets but not everyone finds conveniences so convenient. For years now, vehicle infotainment systems have been at the top of problems and complaints reported in JD Power’s Vehicle Dependability Study. Of course, we here at Endurance actually take issue with the idea of equating poor “tech” or connectivity performance to the nuances of vehicle reliability, the reality here is that far too many automakers just aren’t making their infotainment system designs good enough, and we as owners are getting sick of that.

Mobile technology is now completely intertwined and ubiquitous, with our daily lives, so with that, infotainment systems are not just a point of sale but also a fundamental point of contact between drivers and their vehicles. So the emotional connection with automobiles might be on the wane for some of us, the ways by which our cars interact with external technology (and us) is actually becoming a legitimate priority. 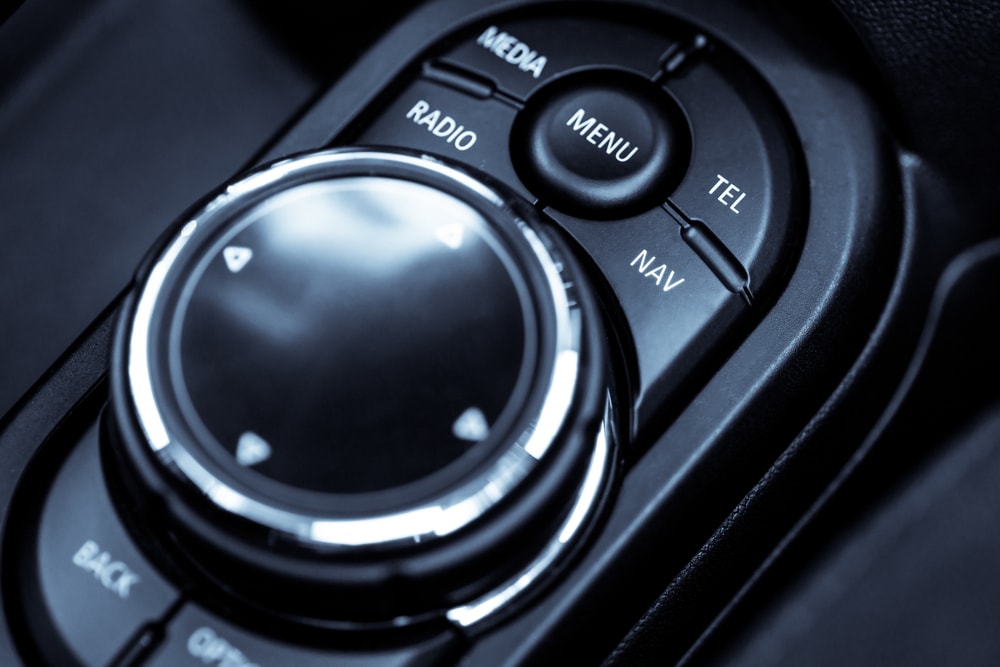 It’s been nearly a decade since the first smartphones hit the mainstream market. Yet most companies, not just automakers even, still come up really short in terms of integration/synergy with the various mobile platforms available to the public. A lot of systems still can’t pair Bluetooth devices properly. And don’t get us started on the interfaces themselves. These things are mostly a hodgepodge of different pieces of software lacking continuity and consistency. All of these factors lead to needlessly convoluted menu trees and notoriously difficult-to-access features. 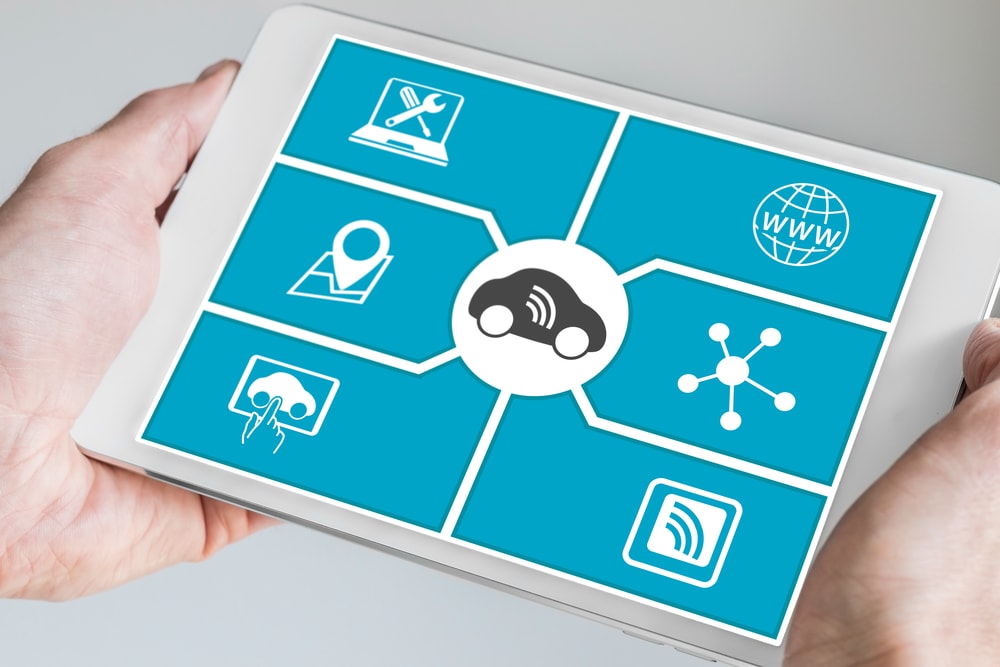 In all fairness…in 2016 there really are no acceptable excuses for poor infotainment performance. They can’t say that the technology doesn’t exist – five-year-old smart phones react quicker than most “new” infotainment systems, which only serves to highlight that causing them is a total chore. Even when these things do end up functioning properly and you know exactly how to perform the task at hand, it’s never intuitive or particularly user friendly.

Let’s be frank: automakers tend to be the last in line of the technology-related sectors to embrace new standards. So that makes a lot of their “brand-new” systems feel dated right out of the box. While most of these systems are generally designed years before hitting the market, in time for them to be built into upcoming models and tested the slowness of this process to bring new features to a car leaves innovation lagging. 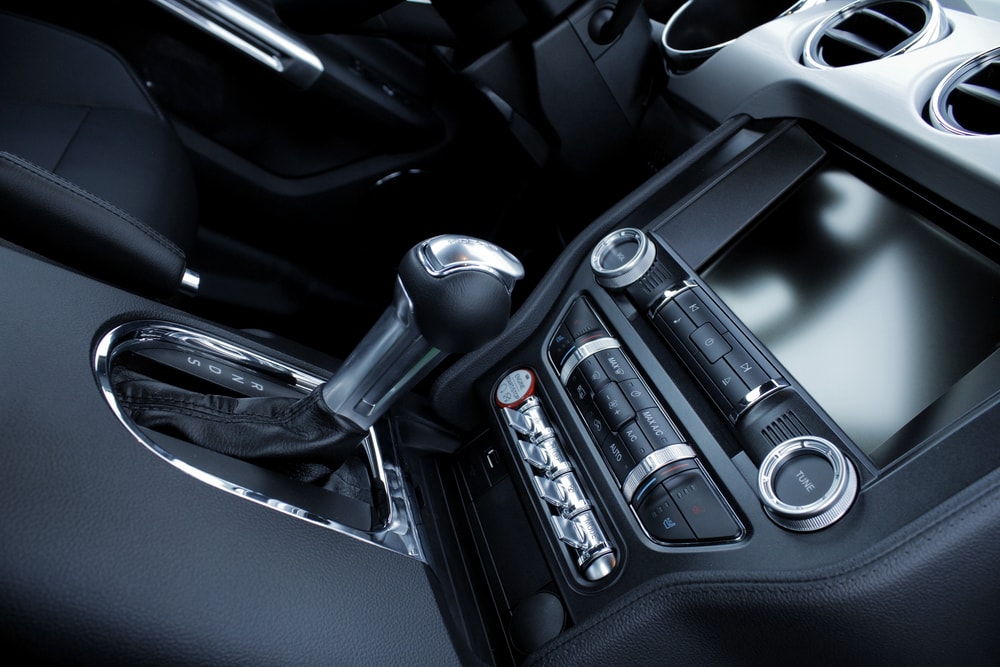 Today, Apple CarPlay and Android Auto represent significant leaps towards an improved direction. They do this by taking a hefty burden off of manufacturers and providing interfaces tailored for in-car operation. So the newfound consistency from device to dashboard is quite welcome. There’s a catch: both systems limit the functionality of associated mobile devices such that the driver my still feel compelled to pick up the phone to directly tap and swipe to an app or feature, and negating the safety benefit. Additionally, they are still not yet well integrated with the rest of the car. 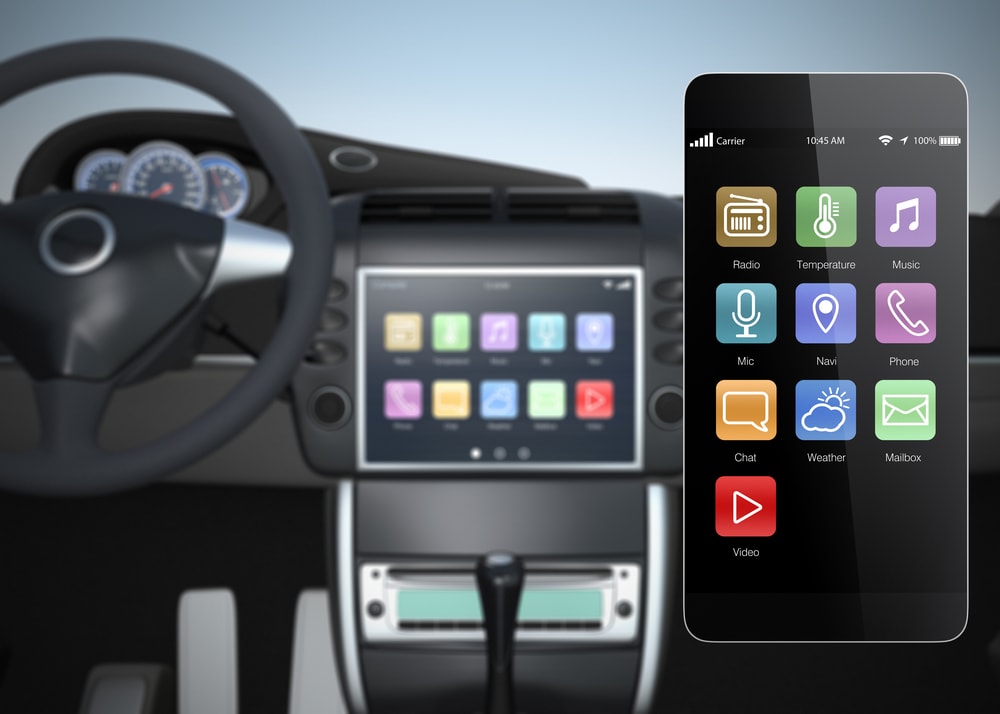 Maybe a solution can be for automakers and device makers to actually collaborate on an open and new standard. This could potentially provide a framework that can be used across the automotive industry to integrate different platform-independent solutions. This may be the key to igniting a push toward moving past potentially outdated hardware. With Google and Apple working towards building their own cars, it will be interesting to see how each approaches the ability to upgrade hardware on a cycle of car ownership as opposed to the two years or so we keep a smartphone or tablet or computer. Or we may only see improvements on the hardware side from outside the established automotive industry, and it will leave us to sit back and wait and see what the tech world comes up with.