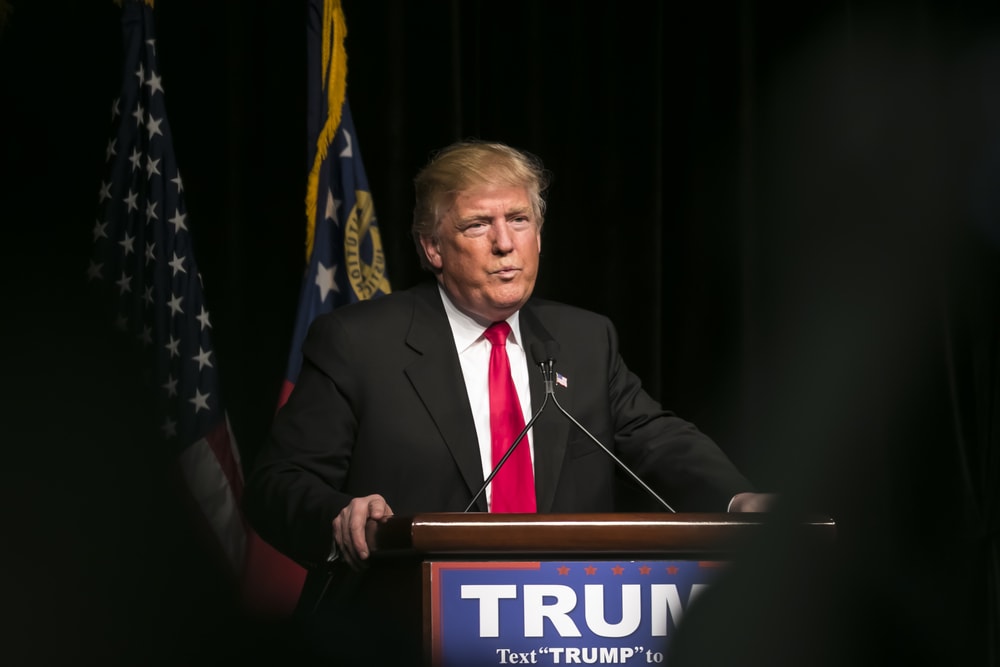 Under the Trump administration, the GOP may be enacting an increase on import taxes. From a study by Baum and Associates LLC, a West Bloomfield, Mich., a firm that analyzes the car industry, a projected price increase for an average new car – $2,250 may occur. And some experts believe this is a recipe for disaster.

These predictions come as the result of a 20 percent Border Adjustment Tax (BAT) – aka, a tariff – on imports, under consideration in Congress.

It can be argued that Trump and the GOP’s intentions are positive. They ran on a platform that this would help bring back manufacturing jobs from overseas – and generate an estimated $1.2 trillion to offset lowering corporate and personal income taxes.

The idea is somewhat popular across party lines but overall the US Senate is still debating.

Alan Baum of Baum and Associates says that their study may not accurately predict what would really happen under this implementation.

Instead Baum argues that the study was meant to provide nuance to the thought that suppliers or carmakers could flip a switch and suddenly in-source their overseas manufacturing after the tax. 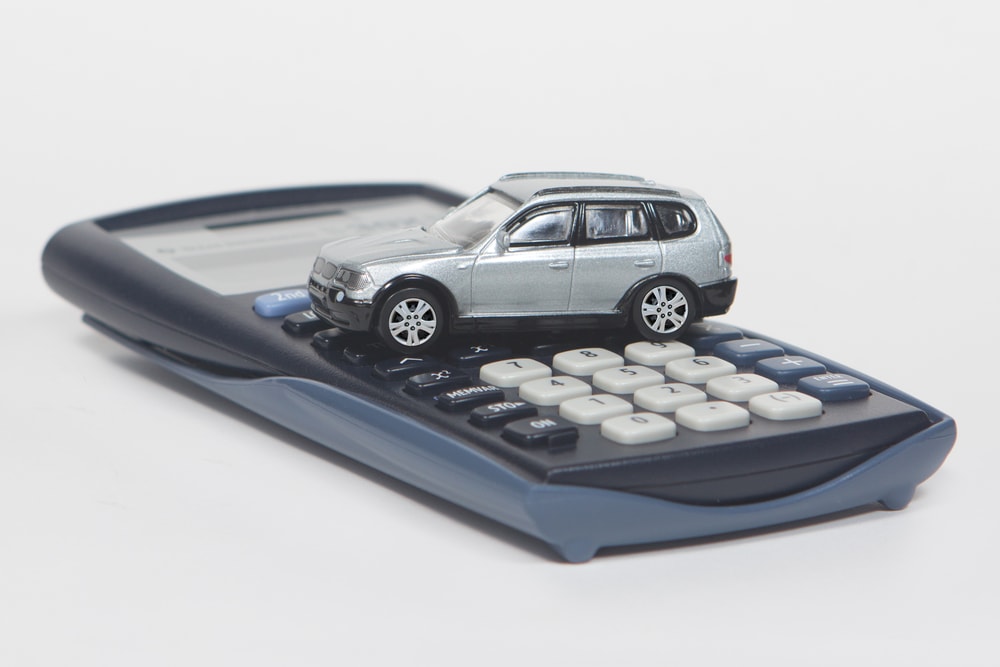 “We’re at a peak in the market,” Baum says. Politicians “want more direct investment in US manufacturing, but this is the exact wrong timing.” (New York Times)

Baum predicts that the BAT might shrink the automotive sector by about 6.5 percent, or 1.1 million vehicles (down from 17 million cars sold in 2017 without the tax).

The study claims that many consumers may react to the increase in new-car prices by switching to used cars – but this would affect things negatively since car parts would also be hit with the tax.

Others in the field have slightly different concerns.

For instance, Cody Lusk, chairman of the American International Automobile Dealers Association, a trade group in Alexandria, Va. Is currently calling dealers to come to Washington and voice their concerns to Congress.

Based on what he told the press, Lusk is not fan of the tax:

Lusk and other dealers are concerned that the import tax could plunge the US back into a recession and said as much in a letter to association members.

Many car dealers have heard Lusk out loud and clear. 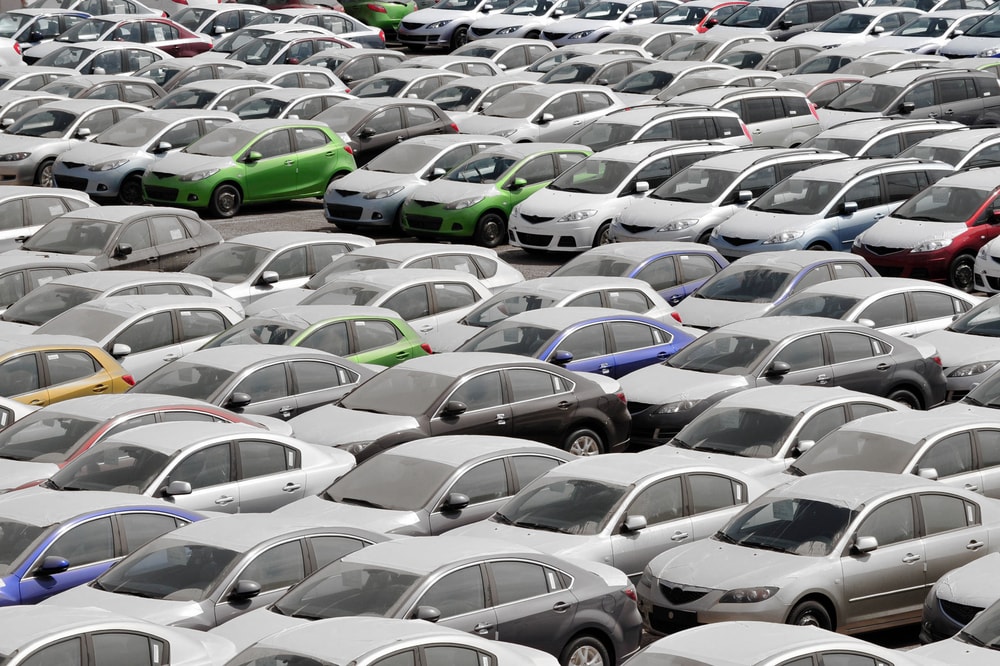 Many auto industry bigwigs and members of the House and Senate who want to revise America’s tax structure are set to have talks. This is meant to find possible solutions to the risk of hurting car sales.