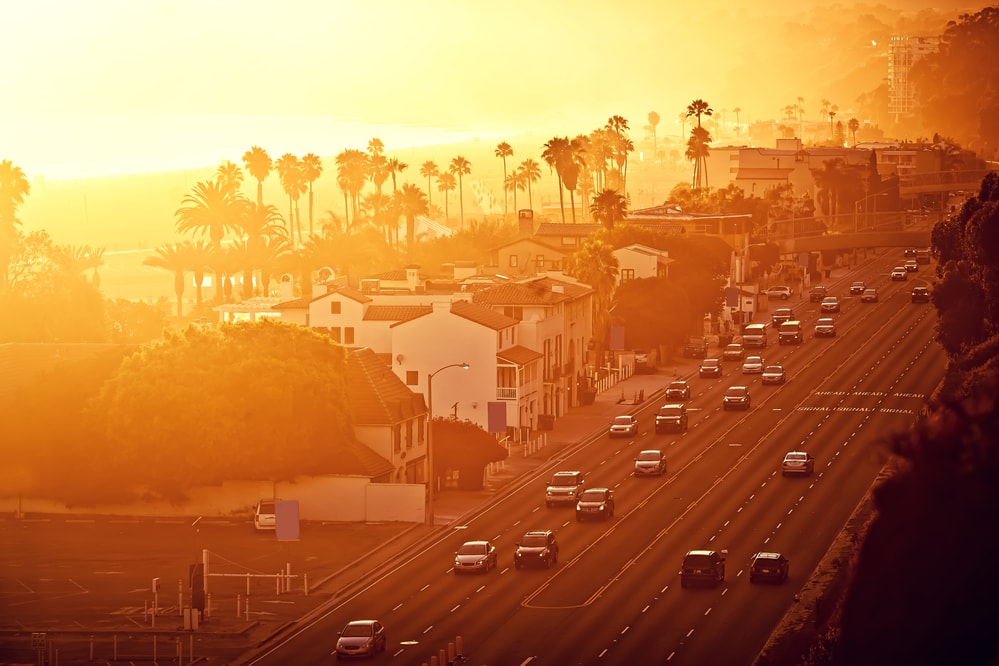 For over a century most cars have relied on the process of fossil-fueled internal combustion in order to operate. Now with the rise of electric vehicles and hybrids, things might be shifting. Several countries have announced ambitions to end the sale and production of internal combustion vehicles. Many of these have been efforts to better regulate pollution. While the US government has not made such steps on a federal level, that hasn’t stopped states from adopting their own measures. In this latest development, California may be outright banning internal combustion engines. 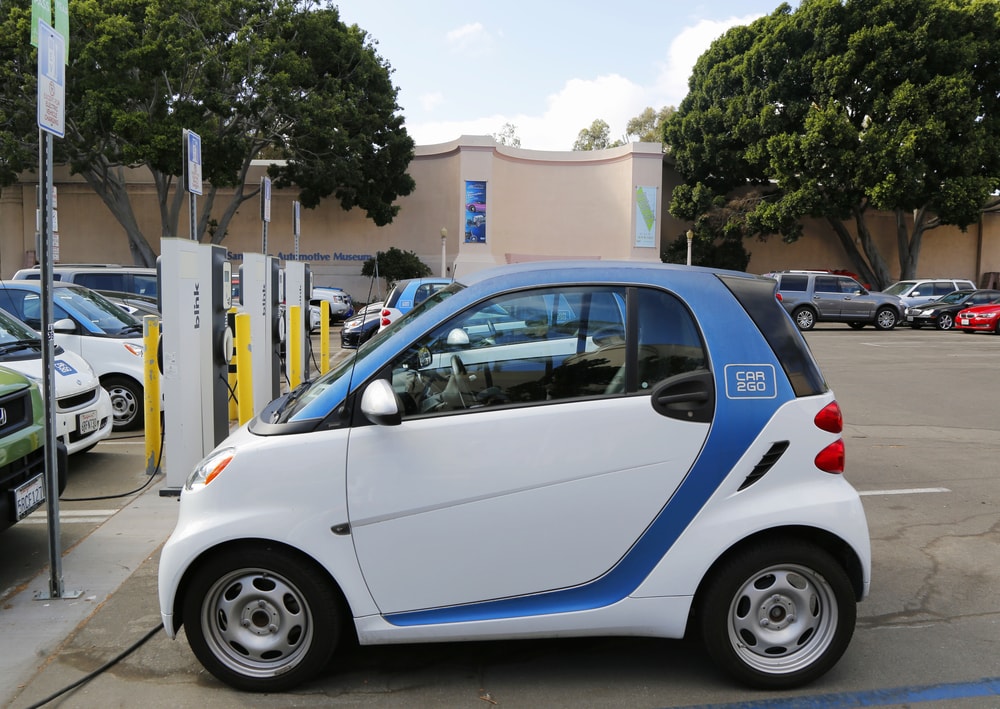 California is known for their ambitious pushes for clean air regulations. As such, current California governor Jerry Brown has been on record as interested in banning traditional internal combustion vehicles. Meanwhile the current chairman of the California Air Resources Board has assured the press that this will take time. She said that the earliest they can expect to implement such bans is a decade from today. Governor Brown is one of the most outspoken US officials on the issue of climate change. He has told spoken at length about following similar steps as China, France and the UK.

If these policies are to be implemented the overall auto market may have to react in kind. That is because California’s auto industry is a significant factor. Over 2 million new cars were registered in California, which puts them ahead of entire countries like France, Italy and Spain. Should California push this policy automakers like Toyota and GM would be pressured to focus new resources in the development of electric vehicles. That would undoubtedly affect the future prospects for fossil fuel companies as well as any automaker that still produces traditional power train vehicles

How will this Affect California Drivers? 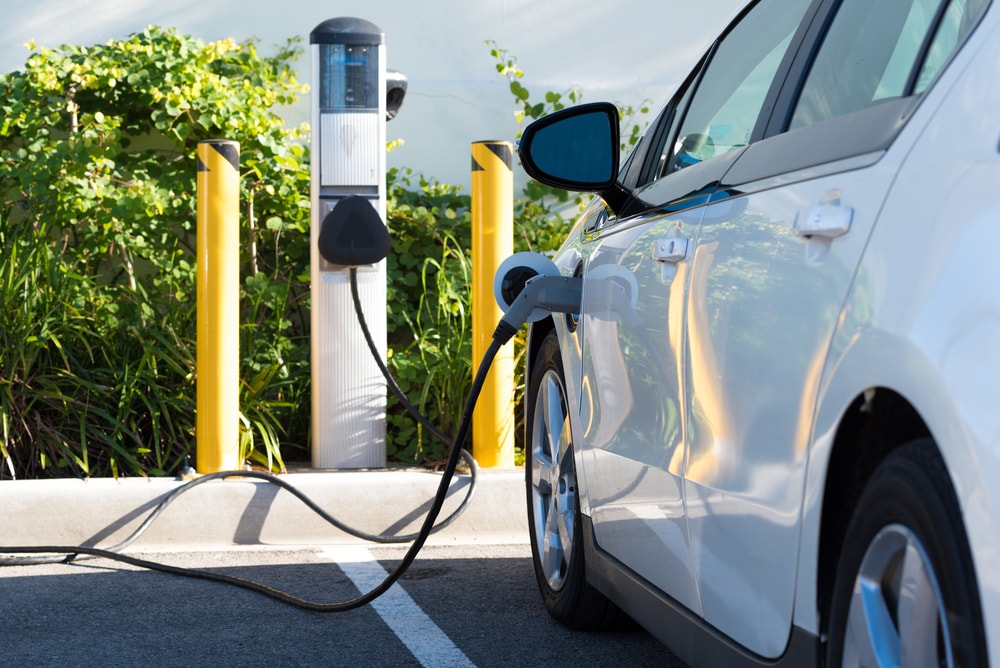 According to representatives from the Association of Global Automakers, your average new car buyer across the county must be able to afford these new “cleaner” cars that hit the strict standards of California.  Together the association has put their heads together with California officials to develop market-based approaches to shifting to California’s emissions reduction goals by 2025 and beyond. One of California’s primary goals is to completely cut carbon dioxide emissions by 80 percent from their 1990 levels by 2050.

It was way back in 1970 when the Clean Air Act was enacted. The rules outlined in that act were underpinned by waivers courtesy of the US EPA (Environmental Protection Agency). That is how California and other states gained their authority to create their own pollution and automotive regulations. However under US President Donald Trump, officials may be looking for other ways to get the ban in place than the EPA waivers.

In the end, a California-based ban on internal combustion vehicles may be at least a decade away, but that doesn’t mean that in the meantime other states or even foreign countries following suit to ban internal combustion engines and vehicles. China is already on the move to crack down on automotive manufacturers to invest in clean energy vehicles, but the entire globe may be next. More on this developing story as we receive more information, so stay tuned.

Are you on board with eliminating internal combustion engines for cleaner and more efficient energy sources or are you thinking this is all a lot of fuss to enforce a total move to clean energy? Let us know in the comments section below!