The Most Popular Cars of the 1990s 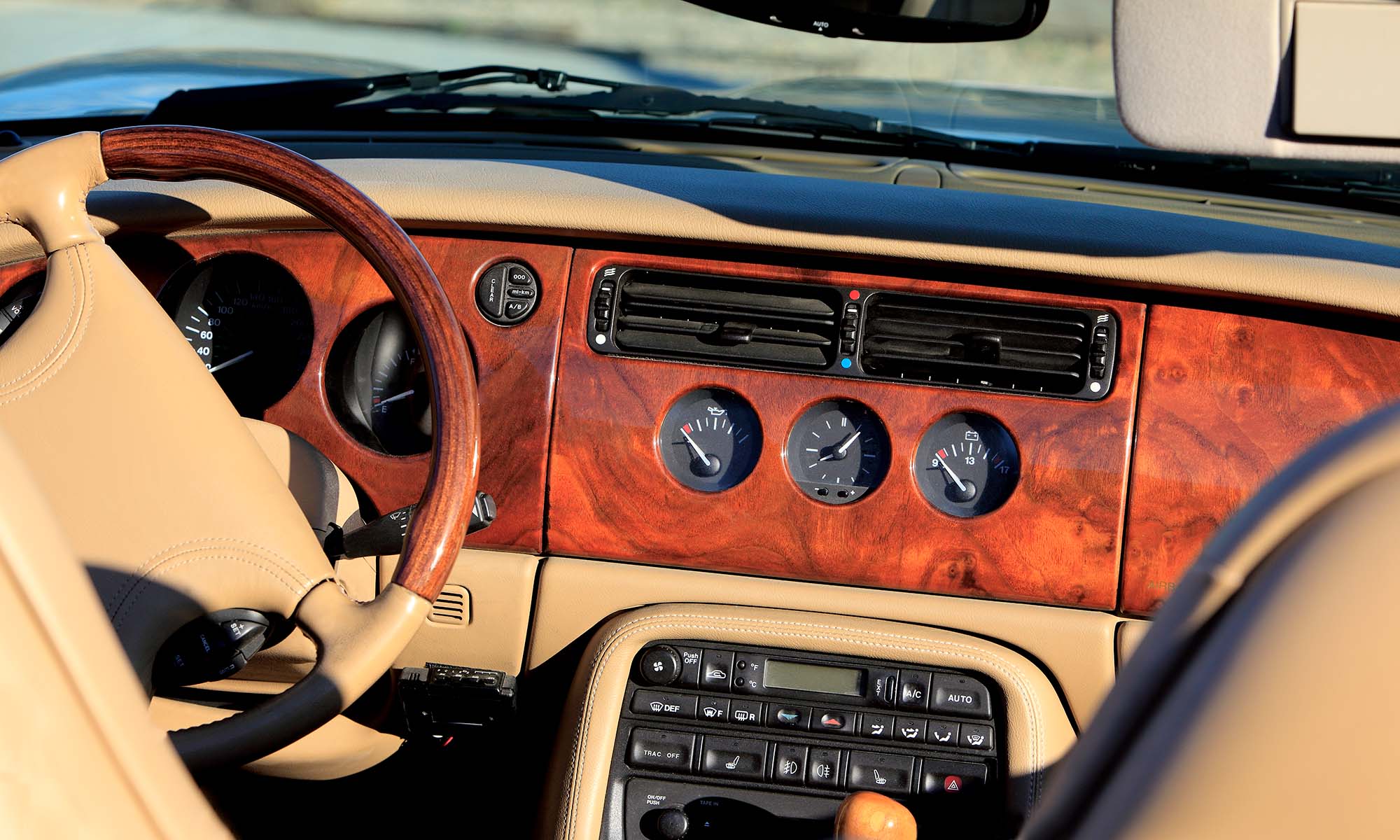 Like the earlier eras of the 1950s and 1960s, the 1990s are filled with memories. From watching Friends on TV to seeing Titanic on the big screen, there’s a lot to think about. This period also produced many notable vehicles that still inspire and excite.

With this in mind, let’s take a trip down memory lane and explore what everyone wanted to drive during the last decade of the 20th century.

While Honda’s luxury division in the 1990s was busy selling upscale models like the Legend and Vigor, car enthusiasts discovered something else in Acura showrooms, the Integra. This compact and sporty car offered affordable access to a luxury nameplate and kept Honda Civic shoppers in the family. Acura turned to its home country to reinvigorate the third-generation Integra for inspiration.

Using the tried-and-true formula of more power in a small car led to the hottest of hot hatches, the Integra Type R. It’s a vehicle with legendary status in the JDM (Japanese domestic market) community here in the U.S.

Ford introduced the first generation Bronco in 1965 but shifted its platform to the larger F-150 chassis beginning with the second generation. The hulking SUV lumbered along until an infamous 1994 low-speed car chase brought unwanted attention to a particular all-white 1993 Bronco. But a popular expression references that there’s no such thing as bad publicity.

The resulting notoriety increased Bronco sales, but Ford eventually axed the model after 1996 as two-door SUVs lost favor among consumers. However, a 2020 reintroduction of the fabled Bronco SUV has created another dilemma for Ford; it can’t build them fast enough.

Few vehicles have changed America’s roads and driveways as much as the 1991 Ford Explorer, the first year for this acclaimed SUV. To be fair, we also have to give the nod to the 1984 Jeep Cherokee, but Ford’s marketing muscle really set things in motion.

The Explorer tossed out the notion that off-road vehicles had to be giant, gas-guzzling boxes on wheels, a point proved by the demise of the Bronco we mentioned above. Consumers could now buy a stylish family hauler that wasn’t completely wallet-draining at the pump. An Eddie Bauer version offered upscale touches that arguably helped lay the groundwork for today’s premium SUV market.

Few vehicles are as iconic in American motoring as the Ford Mustang, the oldest Ford model still in production. But a Mustang that often gets overlooked is the 1994 model, the first year of the fourth-generation Ford pony car. This sleek fastback helped resurrect a treasured nameplate Ford had let grow stale; the third-gen “Fox Body” Mustang was on the market for 15 years.

An all-new exterior gave the Mustang a needed modernization, and the new SN-95 platform dramatically improved rigidity and handling. Ford axed the two-door coupe from the previous generation but carried forward the hatchback and convertible.

Honda steadily built the Civic into one of the most popular cars on the planet, but rock-solid reliability only goes so far. So, the automaker decided to mix things up by introducing the Civic Si coupe for the 1999 model year. This action had two purposes: to add excitement to a trustworthy but staid model and satisfy American JDM fans who couldn’t get their hands on more exciting Hondas.

If you’re wondering, “Si” stands for “sport injection,” a reference to the car’s acceleration-friendly fuel injection system. And that’s just part of what made this Honda so appealing. Mostly, the Civic Si helped set the benchmark for future performance-oriented offerings, including the 2017 Honda Civic Type R, the first Type R Honda-branded car sold in the U.S.

The Toyota Supra name dates back to the 1970s, but the 1998 model marks a special year for Supra lovers; it’s the last Toyota-built version of this treasured sports car. The Supra was brought back to life for 2020, but it’s now built by BMW and based on that company’s Z4 roadster.

This final-year fourth-generation Supra joined other Japanese cars (Mitsubishi 3000GT, Mazda RX7, and Nissan 300ZX, to name a few) to mark a decade of affordable and high-tech performance vehicles. These were cars that embraced aerodynamics and a stellar driving experience.

When it comes to protecting your old vehicle, having the peace of mind of an Endurance auto protection plan is unmatched. With coverage options available for vehicles up to 20 years old and with unlimited mileage, Endurance can be there to help safeguard you from unexpected breakdowns and repairs. Plus, Endurance offers numerous plan options, including commercially used vehicles, like those for rideshare or delivery services, salvage or rebuilt title vehicles and more. Even select luxury vehicles from popular automakers like  Alfa Romeo, BMW, Mercedes-Benz, Porsche, and more can get coverage with Endurance.

As an added bonus, every Endurance plan comes with a 30-day money-back guarantee, flexible payment options, and the ability to select the ASE Certified mechanic or repair facility of your choice. You’ll even have 24/7 roadside assistance, rental car reimbursement and trip interruption coverage to give you even more peace of mind. Plus, every Endurance customer is also eligible to add one year of free Elite Benefits, including extra perks and savings like tire repair and replacement, collision discounts, and key fob replacement.

Explore everything Endurance has to offer by requesting a free, no-obligation quote or calling (800) 253-8203 to speak to a customer care member. And don’t forget to check out the Endurance blog for even more helpful articles on all things cars, including expert car care advice, DIY maintenance tips, vehicle comparisons, and much more.