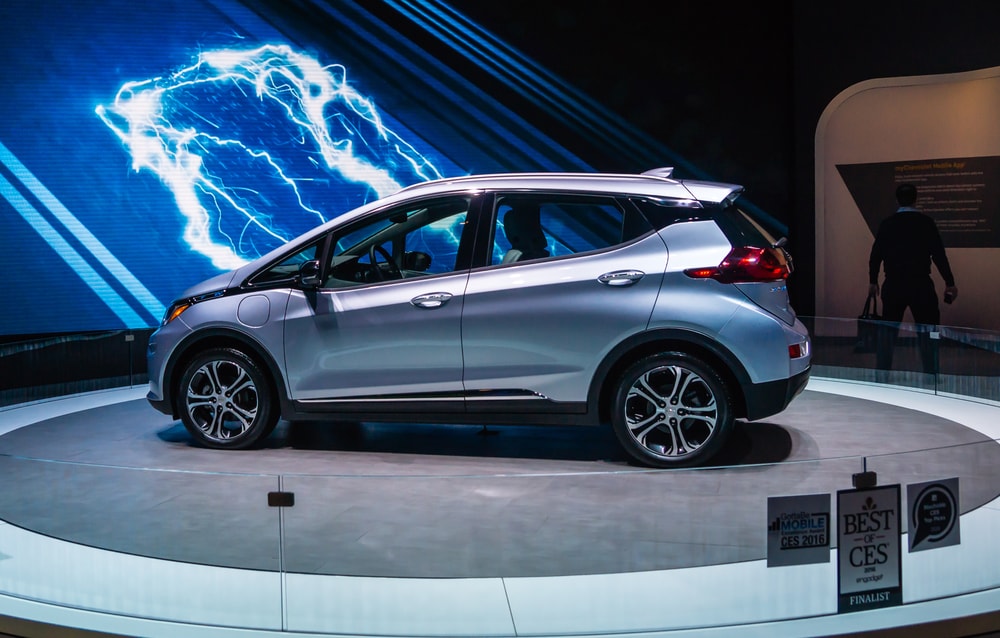 GM may just be the furthest along when it comes to developing self driving vehicles and getting them on the road. In fact, General Motors has just begun testing their 2nd generation Chevy EVs with self driving capabilities on public roads.

The fleet of all-electric hatchbacks is merely the first of 130 with self-driving technologies produced at GM’s Orion Assembly plant just outside Detroit.

CEO Mary Barra spoke at an event celebrating the completed production of the cars. She spoke of how the production of the vehicles in this fleet actually began in January 2017. That gives GM to the bragging rights to declare themselves the first, and to this day, the only automotive company to assemble self-driving vehicles in a mass-production facility. GM was right to throw a party.

The plan right now is for GM to testing just a small number of the second-generation vehicles in San Francisco. If all goes well, they should be able to expand to the Detroit area and Scottsdale, Arizona in the coming months after.

GM has been testing their fleet of more than 50 of the first-generation self-driving vehicles since last spring in California and Arizona, and in January in Michigan.

Of course GM is keeping mum about how many total miles they have racked up autonomously. 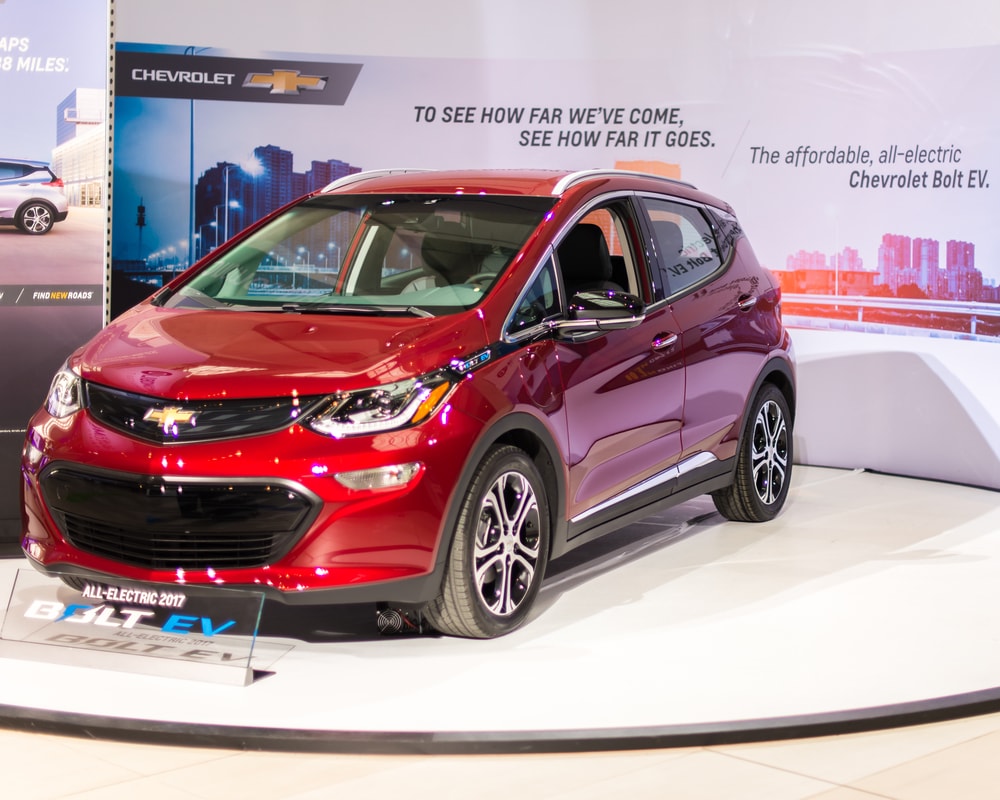 Now the newly testing fleet will come equipped with GM’s latest and greatest set of equipment. This would include LIDAR, new camera systems, and exclusive sensors. They also come with other forms of hardware meant to allow the cars to accelerate development of fully autonomous vehicles for deployment.

Back in December of 2016, Mary Barra told the press that GM is expected to mass produce self-driving EVs at Orion Assembly. They would assemble them alongside the latest model year Chevrolet Sonic and non-autonomous versions of the Bolt EV

No timeline was given. However, GM reps expect that the first launch production self-driving Bolt EVs for ride-sharing will begin major cities soon.

Barra told the press at AutomotiveNews that the upcoming generation of cars will let GM increase testing. She also told them they will hasten efforts to create safe, reliable, and fully self-driving cars. 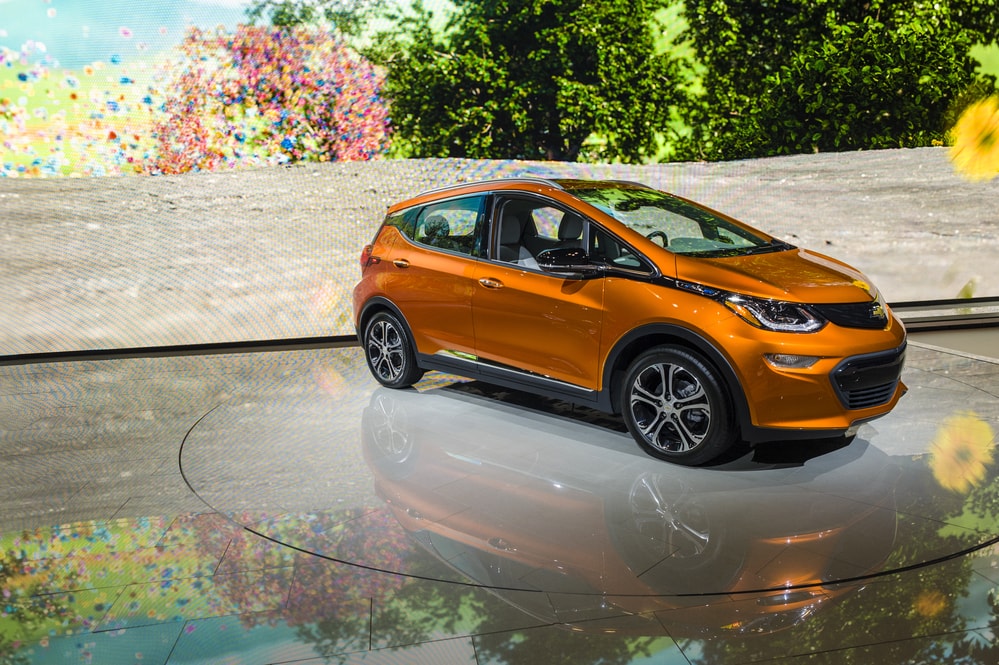 It was in 2016 where GM had spent a reported $500 million for a minority stake. They also got a board position in Lyft Inc. Lyft is the second-largest U.S. ride sharing firm currently below Uber Technologies Inc.

The self driving fleet of Bolts use dozens of cameras and sensors. They have what a “sensor roof rack.” Five LIDARs with 32 lasers each that quickly spin 360 degrees. These work to give the car’s AI a fully detailed view of the surroundings.

These innovative Bolts also use many cameras that help to deliver data into the car’s learning and artificial intelligence algorithms. This helps those better ID pedestrians. It’s also used to follow lane marking and traffic signs & lights.

General Motor’s self driving car engineering team is just out of Michigan. They work together with a firm in San Francisco called Cruise Automation.?