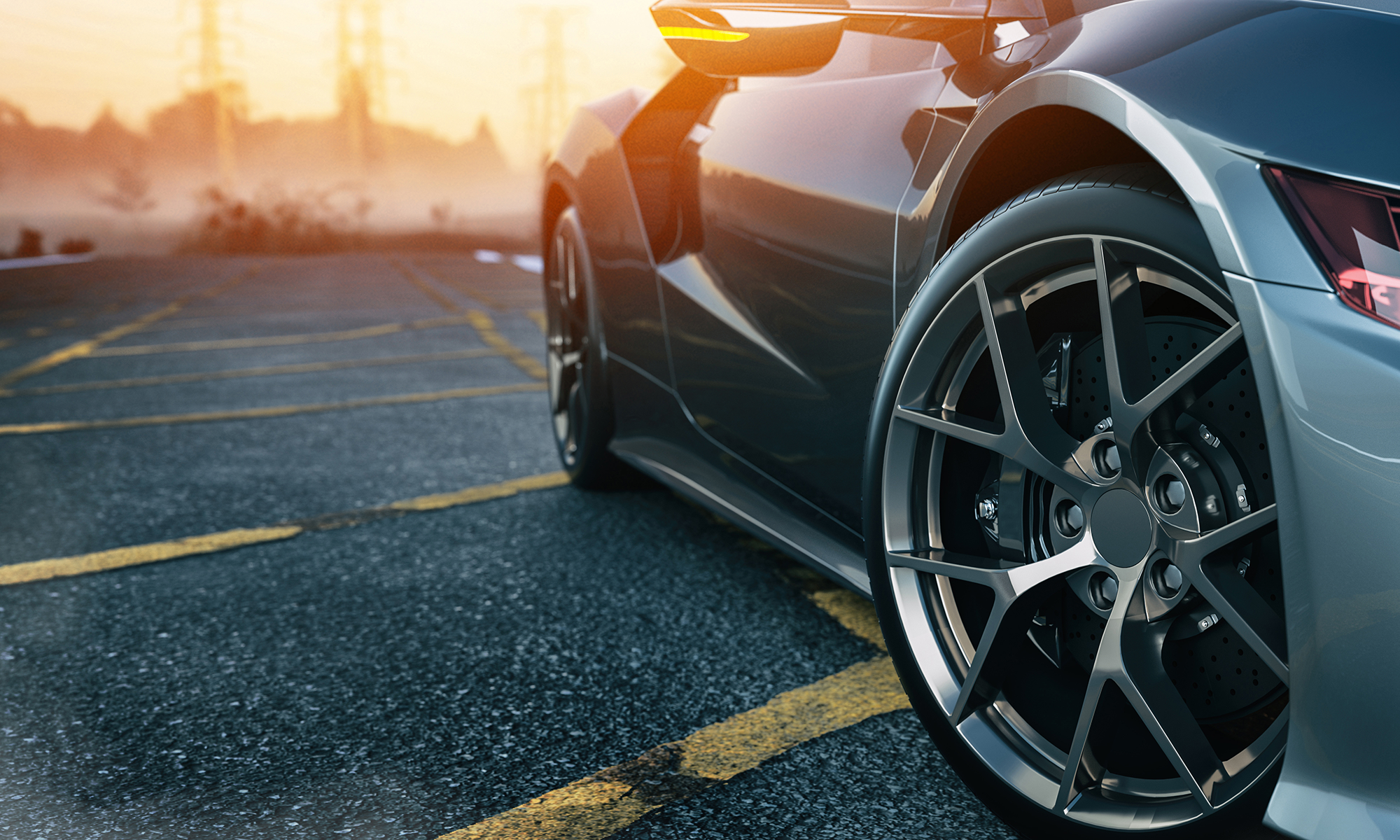 With New Year’s Eve here, it’s only natural for some to get nostalgic. But while many may start to rethink their favorite memories of the past year or decades, car enthusiasts may find themselves with other things on their mind, like the most popular cars from the 1990s and 2000s. But what’s ahead for car makers and their customers? Let’s explore the most exciting vehicles that will reach dealer showrooms in the coming years. Some impressive gas-powered, hybrid and electric vehicles (EVs) are only months away from hitting the streets, while others are still in the early stages of development. Given the automotive industry’s rapid march towards electrification, it’s not surprising that many examples are electric cars.

Here’s an alphabetical list of upcoming vehicles that car enthusiasts and shoppers have to look forward to.

From EVs to SUVs, here are 12 of the most anticipated cars to come in the next 10 to 20 years.

At one point, a Cadillac was considered among the world’s finest vehicles. Hence, the origins of the phrase “It’s the Cadillac of….” But, today, General Motors’ luxury division is a shadow of its former self and is regularly outsold by German and Japanese rivals. To counter this downward slide, Cadillac is launching the Celestiq, an over-the-top EV crossover with an eye-watering price tag and a hard-to-miss size longer than an Escalade SUV.

Borrowing a page from the Porsche and Lamborghini playbooks, Chevrolet is reportedly developing an SUV under the legendary Corvette brand. Given the popularity of high-performance SUVs, Chevy dealers should have no trouble selling every Corvette SUV that the factory can produce.

With the demise of the conventionally powered Charger after 2023, Hemi-loving gearheads will still want something with a Dodge badge. The 122-year-old brand is making sure these fans won’t be disappointed by teasing the 2025 Charger Daytona SRT coupe concept, an all-electric beast that will never need to visit a gas station.

Not every anticipated vehicle is powered by electricity. That’s where the 2024 Ford Mustang steps in with pure V8 and turbocharged four-cylinder power. Muscle car purists can breathe easily because the seventh-generation Mustang won’t have anything to do with a hybrid engine or all-wheel drive.

Thanks to supply chain issues and the inevitable challenges start-up automakers face, Lucid is off to a sputtering start with its Air luxury EV sedan. But the Air will serve nicely as the DNA source for the forthcoming 2024 Lucid Gravity, an all-electric SUV.

UK-based McLaren is among the last of the super-premium automakers without an SUV. Even Ferrari has joined the fray with its already-sold-out Purosangue. Given how much SUVs have helped the bottom lines of Porsche, Lamborghini, Bentley, and others, a McLaren-branded SUV can’t come soon enough.

Mercedes-Benz‘s embrace of all-electric driving is picking up steam with the debut of its EQE SUV, a utility that squares up as the gasless equivalent to its E-Class utility vehicle. The EQE SUV (its full name) will slot between the compact EQB SUV and the flagship EQS SUV.

If the Scout name sounds familiar, your thoughts may reach back to the rugged International Harvester Scout SUVs that first hit the road 60 years ago (and died off in 1980). Volkswagen acquired the rights to the Scout name when it purchased truck company Navistar International in 2020. Plans are already underway for VW to resurrect Scout as an EV-only brand.

Arguably, there’s been no bigger tease among electric vehicles than the Tesla Cybertruck, which first debuted in 2019 presentation by Elon Musk. But, promised delivery dates have come and gone, with the company now saying the first examples should join other Tesla models starting in mid-2023.

Jaws dropped when Toyota recently announced the all-new fifth-generation Prius for the 2023 model year. Gone are the quirky looks of previous versions in favor of sleek styling that’s sure to turn heads. The 2023 Toyota Prius will come as either a gas-electric hybrid or a plug-in hybrid (PHEV), the Prius Prime.

The Volkswagen ID. Buzz embraces the looks of the iconic Microbus that symbolized the 1960s while incorporating the company’s MEB electric platform (which underlies the ID.4 EV and other vehicles sold outside the USA).

Volkswagen has yet to announce USA pricing for the ID. Buzz, but the passenger version starts at the equivalent of $60,000 in Germany.

For those seeking to hold on to their cars as long as possible, a vehicle protection plan is the best safeguard against breakdowns and surprise repair bills. Endurance offers a wide range of coverage options that start at $79 per month for basic powertrain coverage to near-factory like you’d find on a new car, including coverage for vital systems like the engine and transmission.

But that’s not all, as new Endurance customers are eligible for a year’s worth of FREE Endurance Elite Benefits. Just pay a small activation fee to access extra perks and savings, such as tire repairs and replacements, collision discounts, and more.

Discover all the advantages of an Endurance protection plan by: