Most Popular Cars of the 2010s 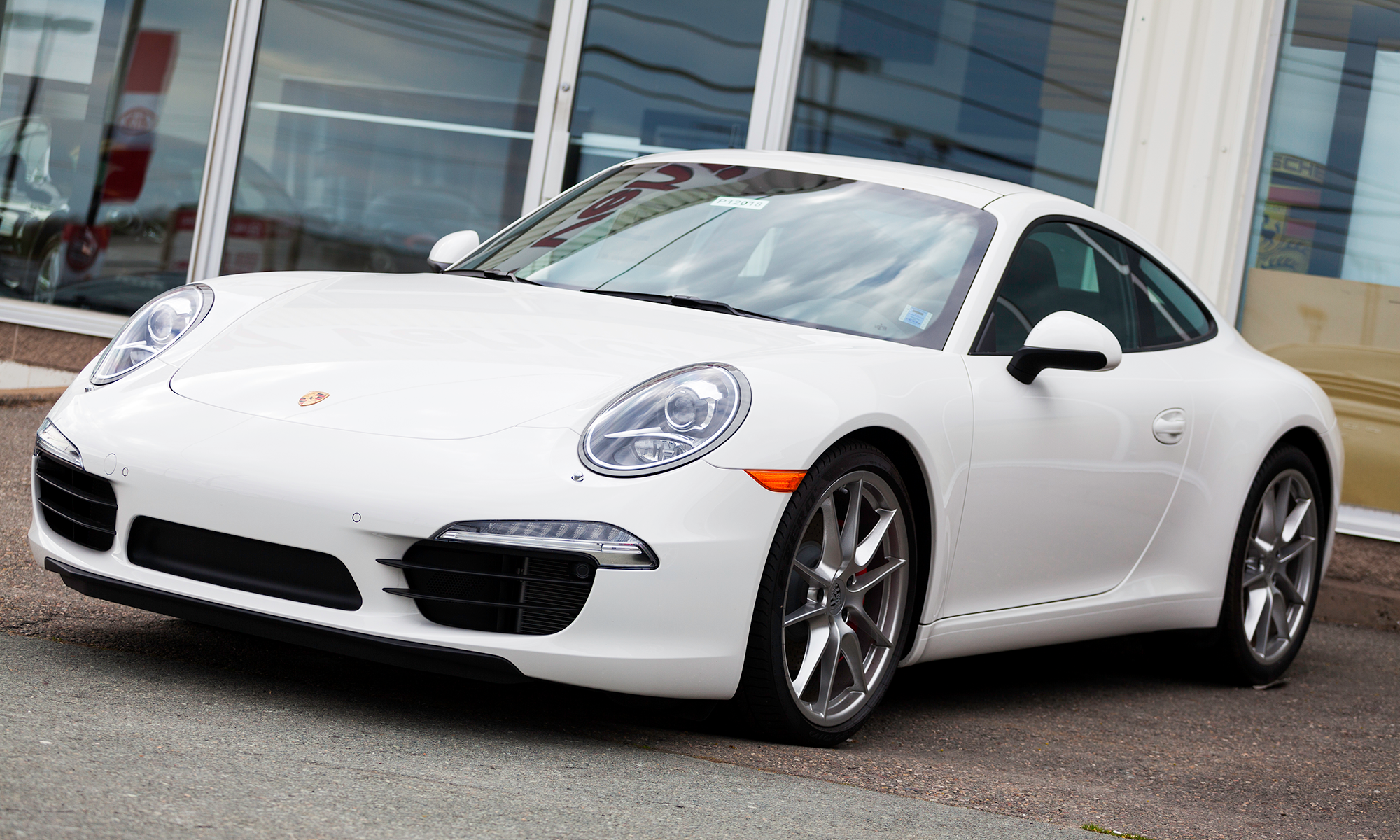 From the resurgence of Star Wars on the big screen to record-shattering releases of Marvel Cinematic Universe (MCU) and more, the 2010s were filled with memorable films that helped reshape an entire industry. But it wasn’t just the film industry that transformed this decade, as automakers across the globe looked to bring their lines of vehicles into a new, more high-tech world.

Iconic vehicles like the Ford F-150, Honda Civic, and Toyota Camry stepped up their game. At the same time, the Chevrolet Volt, Nissan LEAF, and Tesla Model S ushered electrification into a world once dominated by the internal combustion engine. Let’s revisit some of these more in-depth and discover more with our list of some of the most popular and best cars of the last decade.

Hybrid vehicles and electric vehicles (EVs) weren’t as widespread back at the start of the decade as they are today, making Chevy’s Volt one of the most notable cars of the time. For many, the big selling point of the Volt was a unique powertrain that combined plug-in hybrid capability and a gas engine that served as a generator for the electric motor, giving the car a full range of around 350! This helped it quickly gain a reputation amongst consumers and pundits alike. 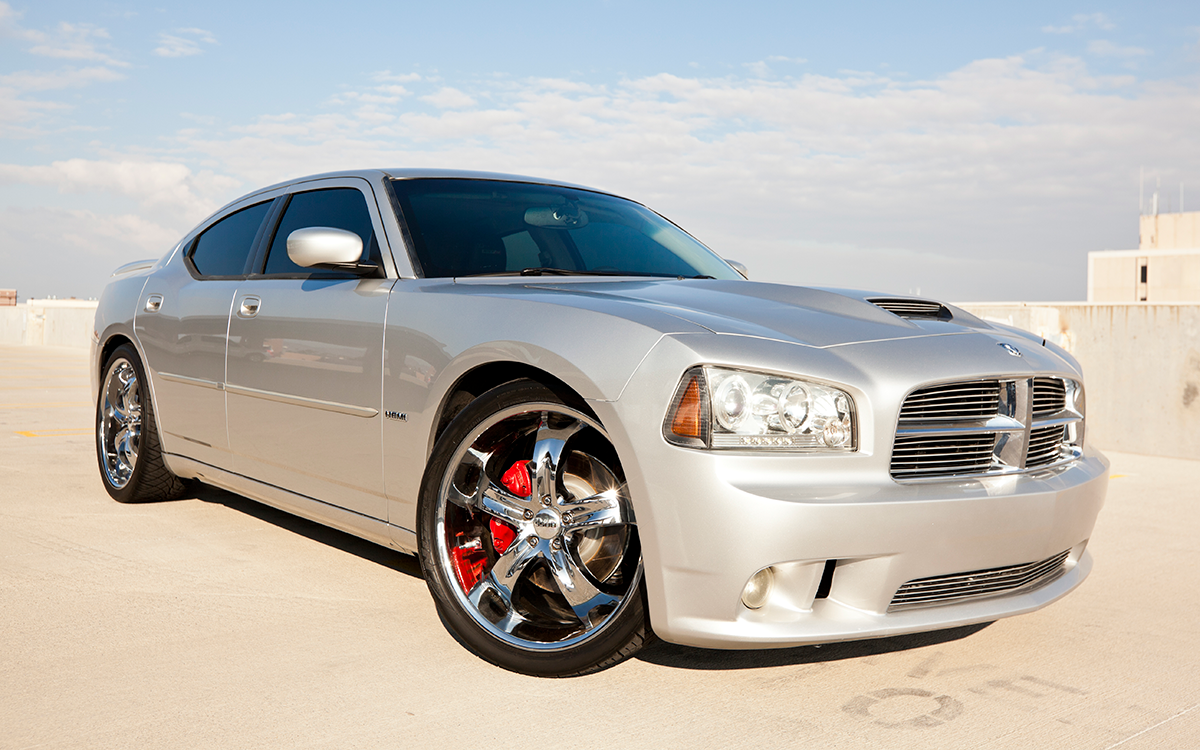 When it comes to cars, few names evoke the phrase “muscle car” as much as the legendary Dodge Charger. Launched in the 1960s, the Charger quickly rose through the ranks of popular cars before the energy crisis and increased safety scrutiny in the 1970s shuttered the brand. After a 20-year hiatus, however, Dodge relaunched the Charger in 2006, with the seventh generation’s debut for the 2011 model year helping put the car on a path for performance and four-door practicality.

Hybrid technology isn’t always about maximizing fuel, as evidenced by the 2013 Ferrari LaFerrari supercar. The storied automaker launched the hybrid LeFerrari as the most powerful production car to leave its Maranello factory. A 40 percent reduction in fuel usage happened to be a byproduct of the effort. 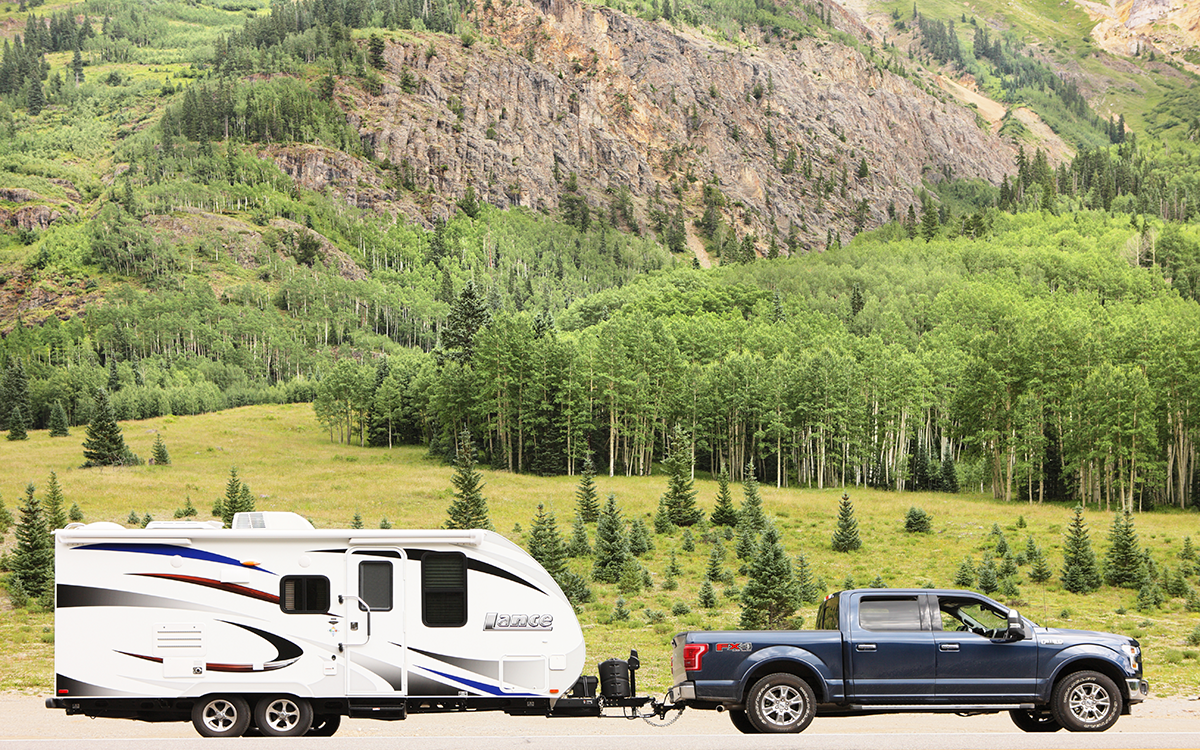 Iconic cars and the Ford F-150 go together like peanut butter and jelly, even if its looks may not turn heads like a Ferrari. Still, it does drive more Americans than anything else on the road, and it’s been the country’s best-selling vehicle for 40 years. 2015 welcomed the 13th-generation F-150 with the more blocky, upright styling that continues today with the 14th-generation.

Honda introduced an all-new Honda Civic for the 2016 model year, which cast off the bland styling of the past. Sharper body angles and crisp panel lines helped give the stalwart Civic a more aggressive appearance and a leg-up looks-wise in an ever-crowded marketplace.

While the Nissan Leaf garners little attention today amid an EV-focused auto market, this zero-emissions hatchback has the distinction of being the first mass-produced EV available in the U.S. While employing a conventional five-door liftback design for practicality’s sake, Nissan gave the LEAF a heavy dose of aerodynamic treatments to help enhance the electric car range.

The Porsche 911 has whetted enthusiasts’ appetites for almost 60 years, and the all-new 2012 model carried on this tradition. Under Porsche’s 991 internal designation, this 911 featured a completely redesigned platform (only the third time in the model’s history), featuring a longer wheelbase and shorter body overhangs.

A Toyota Camry might not have a stunning design or neck-slapping acceleration, but this trusty sedan has been a top seller among non-truck and non-SUV vehicles for years. 2012 marked the introduction of the seventh-generation Camry, with base power coming from a 145-horsepower four-cylinder engine.

We couldn’t complete a list of the most popular cars of the 2010s without including at least one SUV, and the 2016 Volvo XC90 is the ideal addition. This rakish grocery getter was the leading edge for the Swedish brand’s transformation from boxy vehicle producer to automotive trendsetter.

No matter if you have one of these classics from the 2010s or any other make/model, there are a few things you, as a car owner, need to do to keep your car running. But when it comes to those repairs and breakdowns you can’t avoid, Endurance Warranty can help.

Like a car’s original factory warranty, plans from Endurance are designed to give you peace of mind when faced with costly repair bills. So whether you’re looking for basic powertrain protection starting at just $79 a month or near factory-like coverage for almost every part of your vehicle, there’s an Endurance auto plan for you. Endurance plans are even available for select luxury brands, including Porsche, high-mileage vehicles, commercially-used cars and more.

Better still, all Endurance plans include a 30-day money-back guarantee, flexible payment terms, and a choice of any ASE Certified mechanic or repair shop. Coverage includes 24/7 roadside assistance, rental car reimbursement, and trip interruption coverage. You’ll even be eligible for an entire year’s worth of Endurance Elite Benefits, including even more perks and savings, including tire repairs and replacements, collision discounts, key fob replacements, and even up to $1,000 in total loss protection.

Learn how an Endurance protection plan can help you by calling our customer care team at (800) 253-8203 or get started protecting your vehicle by requesting a free, no-obligation quote. You can also explore the Endurance blog to find even more articles on all-things automotive, including a look back at other decades, DIY maintenance tips, extended warranty coverage comparisons and much more. 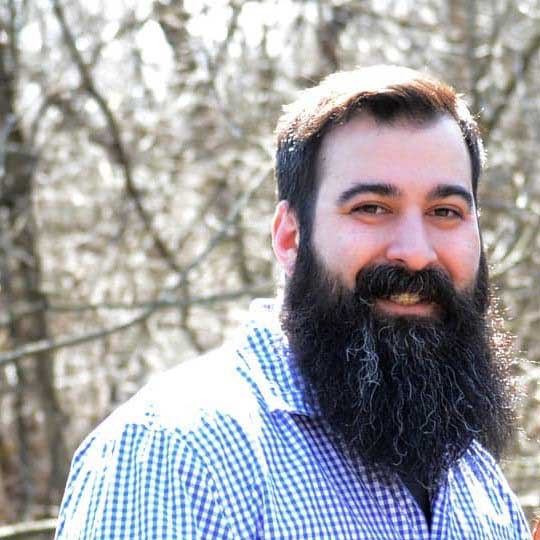